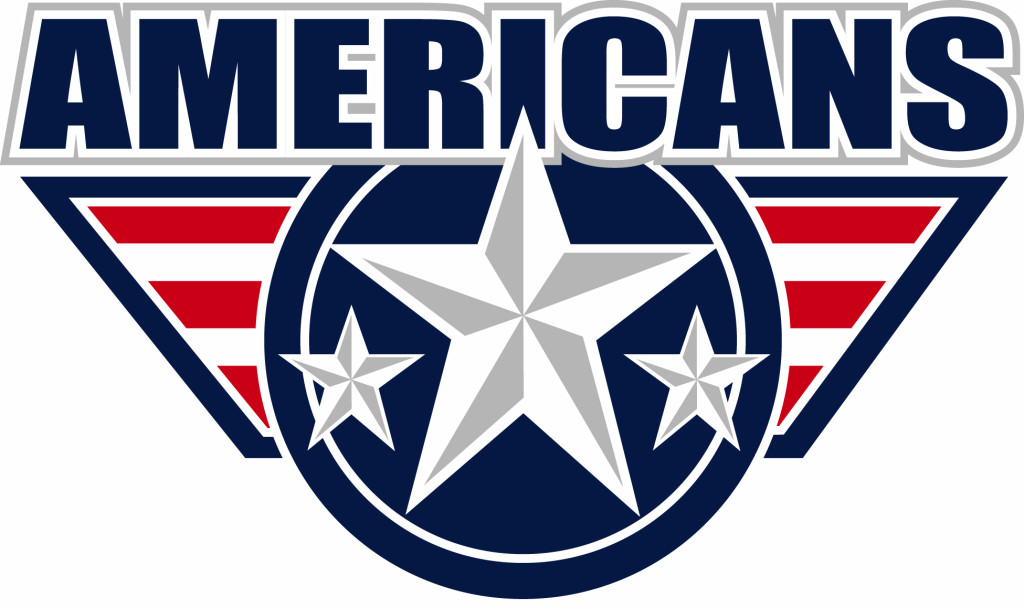 KENNEWICK, WA – Top Shelf Entertainment, Inc. ownership group is pleased to announce today that they have granted a four-year extension to the employment contract for Tri-City Americans’ Governor/General Manager Bob Tory, extending through May, 2015.  Financial terms of the extension were not disclosed per team policies.

Tory, the two-time WHL Executive of the Year, is set to begin his 10th season with the Americans and sixth in the role of both Governor and General Manager.  In his nine seasons as Tri-City’s General Manager, he has overseen a club that has gone 333-253-20-11 with 31 ties (0.562 win%), including three U.S. Division Championships, one Western Conference Championship and one Scotty Munro Championship.  The longest-tenured GM in Americans history, Tory has built, developed and traded his way into molding Tri-City into one of the most competitive, exciting young teams in the Western Hockey League.

“Over the past five years of our ownership of this franchise, Bob has been able to bring stability and success to the organization on and off the ice.  Bob’s dedication to the organization and tireless work ethic are to be commended,” said Dennis Loman, Americans’ Alternate Governor and Ownership Partner.  “It is because of these attributes that the ownership group has offered this contract extension.”

“I am pleased and honored to continue my role with this hockey club,” expressed Tory.  “It is a responsibility that I do not take lightly.”

“We have been blessed with some special players and extraordinary staff over my time here,” Tory continued.  “I look forward to continuing our quest for excellence in all of our endeavors, both on and off the ice.”

After two pre-season tournament appearances, the Americans will continue their exhibition portion of their schedule on Thursday, September 16, in Cranbrook, BC against the Kootenay Ice.  Game time is 7:00 p.m. at the Cranbrook Rec. Complex.  Following Thursday’s match-up in Cranbrook, the Americans will then return home to face-off against the Spokane Chiefs on Friday, September 17.  Game time is 7:05 p.m. at the Toyota Center.  Tickets are available at all Ticketmaster outlets, including the Toyota Center box office, all Fred Meyer locations, or online at www.ticketmaster.com.