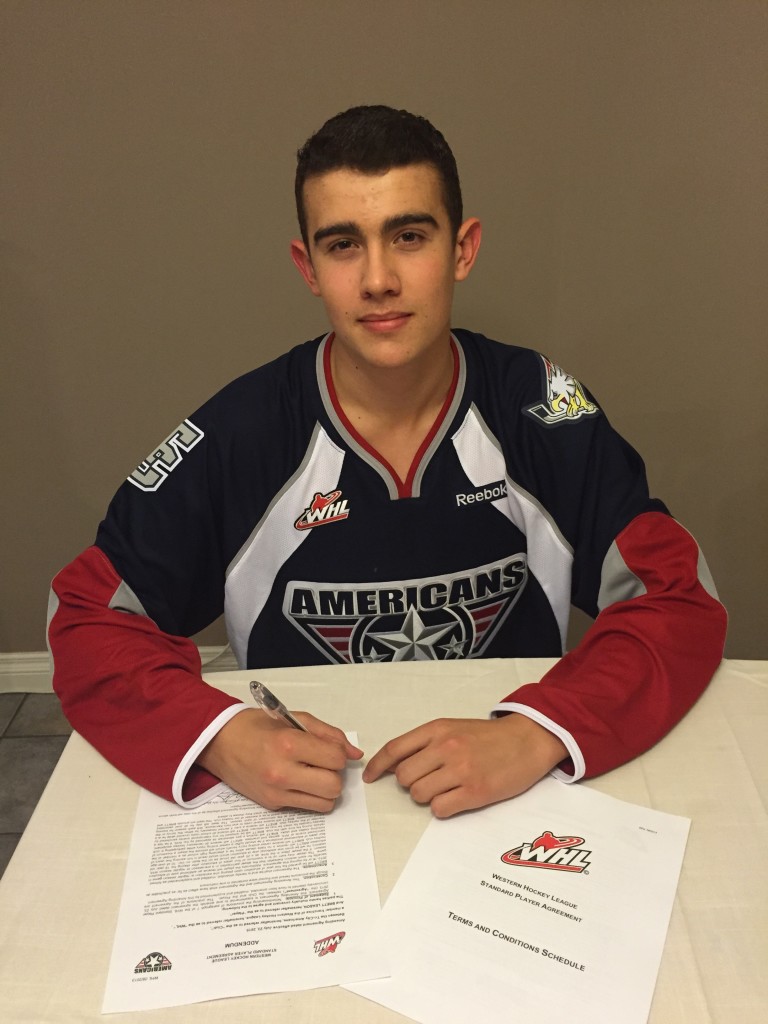 Leason was drafted 50th overall by the Americans in the 2014 WHL Bantam Draft.

“We are excited that Brett and his family have chosen the WHL and the Tri-City Americans for his future hockey development,” Tory said. “Brett had a tremendous season in the AMMHL last year and participated for Team Alberta at the Canada Winter Games.”

Leason, a 6’3, 185 pound forward, played the 2014-15 season with the Calgary Stampeders of the Alberta Minor Midget Hockey League. The Calgary, Alta. native appeared in 30 games, scoring 43 goals and 40 assists, ranking him third in the league in points.

Leason was a member of Team Alberta at the Canada Winter Games in 2015 and led the Alberta Cup in scoring in 2014.

2015-2016 Season Tickets are now on sale!  Enjoy the best seats – and the best rates – in the Toyota Center!  And, ask about our brand new Complete Season Plan, featuring tickets to every home game, from pre-season to post-season, all for one low monthly payment!  Call (509) 736-0606, visit AmsHockey.com or drop by the Americans offices’ at the bottom level of the Toyota Center for more information. 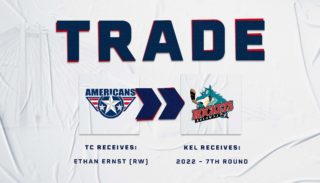 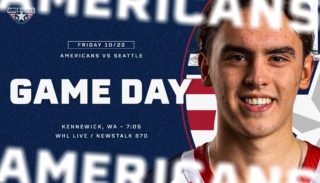 Preview: Ams Head to Portland Hungry for Victory
6 days ago