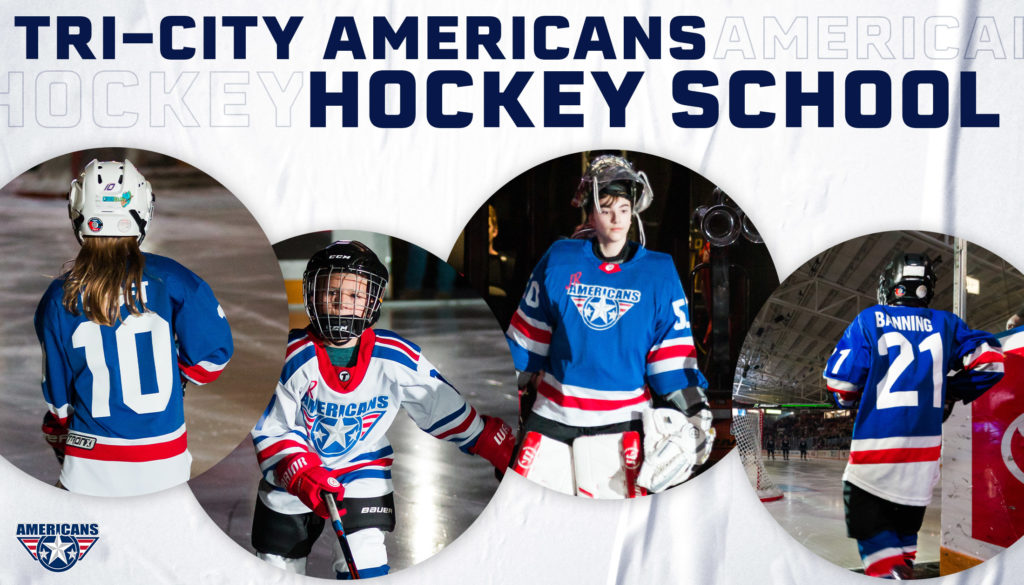 The Americans annual Summer Hockey School will return this August! Registration is now open for all three weeks.

The 2021 Americans Summer Hockey School will be led by head instructor Don Nachbaur. Nachbaur has spent 19 seasons coaching in the WHL, three in the AHL, two in the NHL, and two in top-tier European leagues. After serving as the Americans’ Head Coach from 2003-2009, Nachbaur returned to Tri-City this past season as an Associate Coach.

The Tri-City Americans Summer Hockey School is open to students of all abilities, ranging from ages 6 to 15.  The primary focus of the camp will be on skating, fundamentals and skill development with a goal of maximizing individual potential while instilling proper techniques.

The camp runs for five (5) days with sessions taking place from the late afternoon through early evenings.  Each player will receive over 6 hours of ice time instruction including 75 minutes of daily ice time.

This year the Tri-City Americans are offering a third week of the camp. Participants can sign up for any combination of the the available weeks.

To sign up, please print the linked brochures and mail the application to the Americans office:

For more information please contact the Americans office at info@amshockey.com.