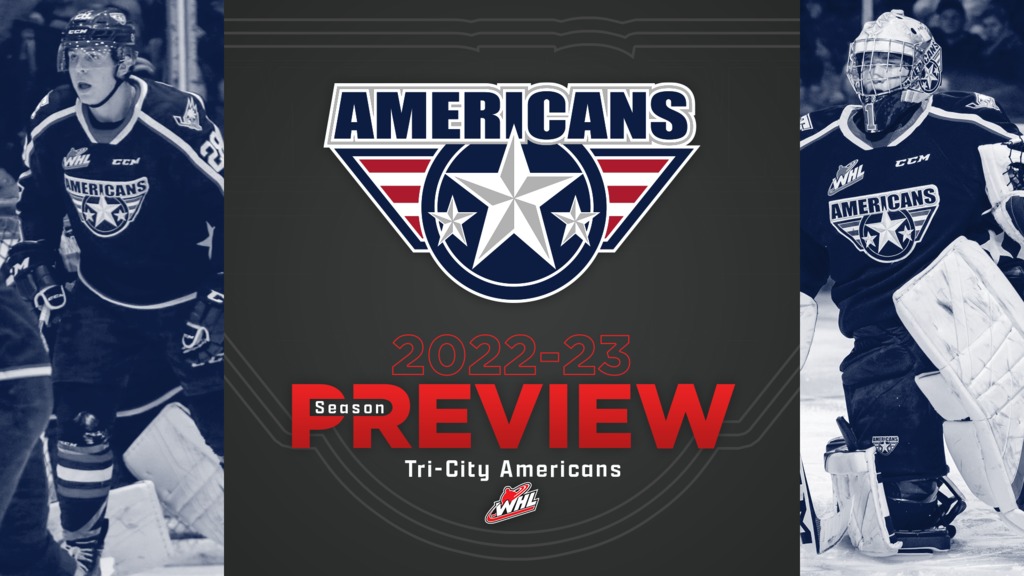 The Tri-City Americans are ready to make an impression during the 2022-23 WHL season. Head coach Stu Barnes enters his second season at the helm of the Americans with an older, more mature roster than a season ago. Flames prospect Parker Bell and his Tri-City teammates bring size, speed and skill to a U.S. Division that promises to be intense, and exciting for fans, again this winter.

Key Returners
Forward Parker Bell was selected in the fifth round of the 2022 NHL Draft by the Calgary Flames after leading the Americans with 31 assists last season. Bell, from Campbell River, B.C., is Tri-City’s top returning scorer and leads a group of veteran returnees looking to leave their mark on the U.S. Division this season. Defenceman Marc Lajoie was named Americans captain in the spring, while goaltender Tomas Suchanek recently represented Czechia at the 2022 IIHF World Junior Championship, helping his country to a fourth-place finish in Edmonton. 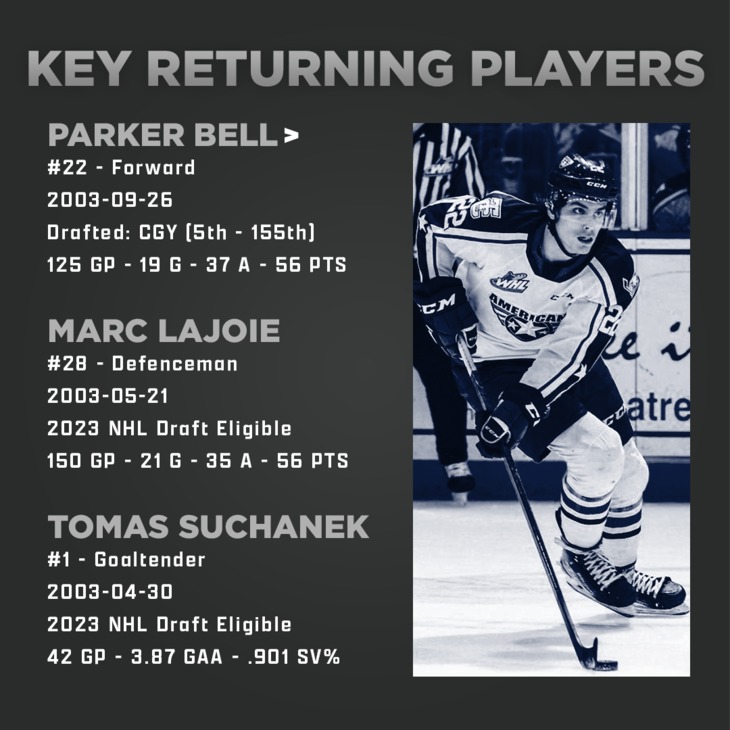 Who’s In And Out
Forward Jordan Gavin was selected second-overall in the 2021 WHL Prospects Draft and got a taste of life in the Tri-Cities last season, appearing in nine games. Gavin joins several notable new faces including Czech forward Adam Mechura, who the Americans selected fourth-overall in the 2022 CHL Import Draft. Mechura was a teammate of Tri-City goalie Tomas Suchanek at the 2022 IIHF World Junior Championship. The Americans also traded for the rights of 2022 WHL Champion Jalen Luypen from the Edmonton Oil Kings; Luypen signed an entry-level contract with the Chicago Blackhawks in August. 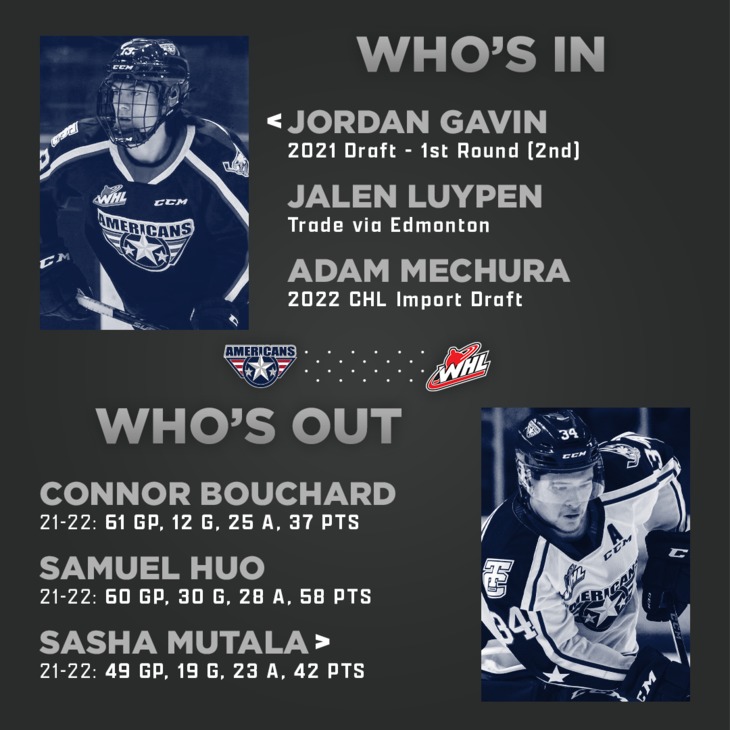 NHL Draft Prospects
Defenceman Lukas Dragicevic is certain to draw the attention of NHL scouts this winter. The product of Richmond, B.C., is coming off a 16-year-old season that saw him collect 32 points (6G-26A) for the Americans, while playing heavy minutes during Tri-City’s stretch run. Forwards Tanner Gould and Deagan McMillan are among Dragicevic’s peers poised to earn increased opportunity this season. 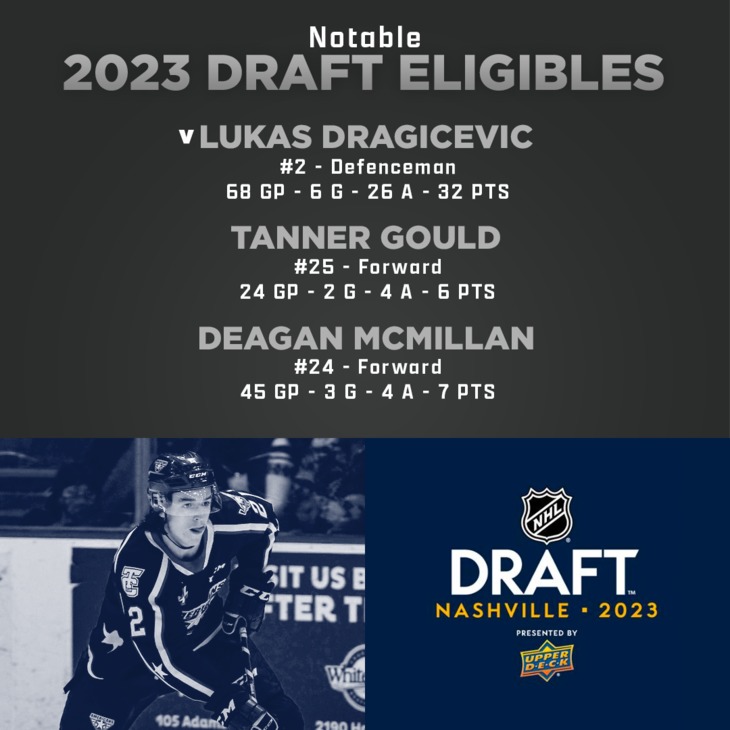