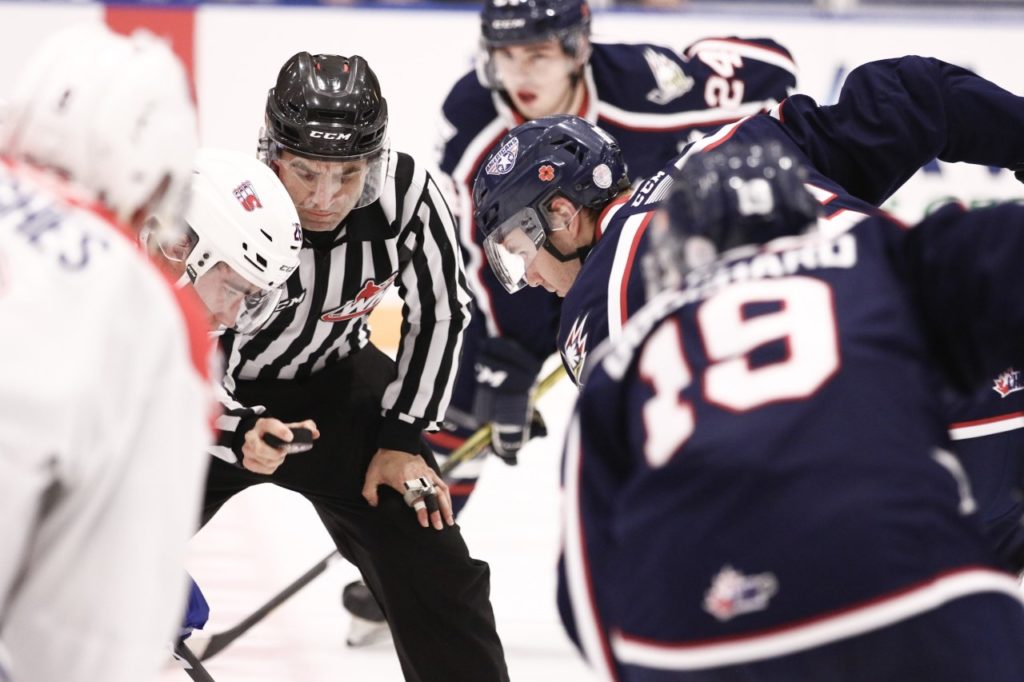 The Americans opened the home portion of their 2019 regular season tonight against the Spokane Chiefs. The evening started with exciting player introductions and a reveal of the Toyota Center’s new HD video boards.

In case you weren't at the game tonight, here's how the @TCAmericans revealed their new video scoreboard. This was a well-kept secret within the organization and totally caught the fans by surprise. Really cool way to show off stadium renovations by the Ams! pic.twitter.com/vN38Z6oBr6

After spoiling the Spokane Chief’s Home Opener with a shut out last weekend, the Chiefs were able to do the same in Tri-City taking a 7-1 victory tonight at the Toyota Center.

Spokane started off hot taking a four-to-zero lead into the first intermission. The score held into the third period when they added three goals.

Rookie defenseman Marc Lajoie was able to get the Americans on the board and stop LA Kings prospect Lukas Parik from earning a shut out for Spokane. Lajoie’s goal came off a shot from the blue line and marks his first in the Western Hockey League.

🚨 FIRST GOAL ALERT! 🚨@LajoieMarc finds the net with a shot from the blue line pic.twitter.com/wQR36MwtGC

Beck Warm played all sixty minutes in net for the Americans, stopping 26 of 33 shots faced. Tri-City was out shot 19-33.

The Americans will return to the Toyota Center next weekend for home matches against the Victoria Royals and Prince George Cougars. Purchase tickets online here.