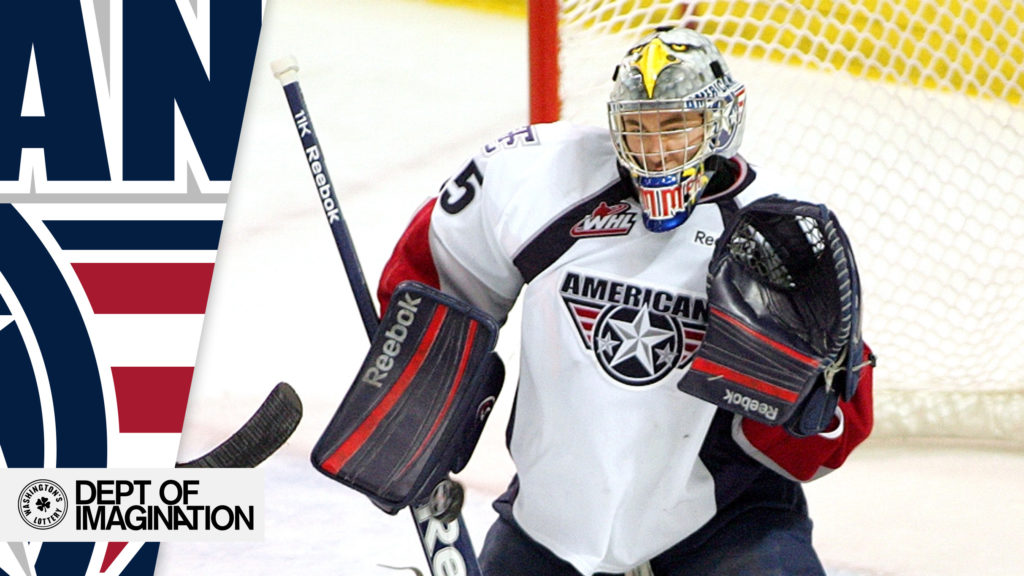 KENNEWICK — It’s been a minute or two since Ty Rimmer was on the ice at Toyota Arena.

The former Tri-City Americans goaltender was helping the returning and up-coming crop of goaltenders Sept. 1-4 at the Americans’ training camp.

“Bob (Tory) called this summer and asked if I would like to help with main camp,” Rimmer said after his first session with the goalies. “It’s a good place to play and coach. I was trying to reflect today about my first training camp in the WHL. I’m trying to help the goalies be comfortable and get ready for the rest of camp.”
Rimmer, 30, played for the Americans during the 2011-12 season, coming over in a trade from Prince George. He shared time in goal with a young Eric Comrie, posting a 31-12-2 record.

“Eric came in with a ton of skill,” Rimmer said of Comrie, who is in the Buffalo Sabres organization. “He was a delight to work with. He has done well for himself. I’m proud of him. I take no credit for it. I feel I was a mentor for him off the ice.”

Rimmer was traded the following year as a 20-year-old to Lethbridge, but he cherished his time with Tri-City.

“Driving down 395, the memories started coming back,” Rimmer said. “We had a really strong team when I was here, and a lot of amazing people. I always wanted to come back.”
During the 2011-12 season, Rimmer had the best save percentage (2.43) and goals against average (.922) in the Western Hockey League, and was the Western Conference Goaltender of the Year. He also had five shutouts, which also led the WHL that year.

Over the past few years, Rimmer has played in the AHL, ECHL, CHL and a couple of seasons in Europe. He retired in 2019, and is in his second year as the goaltending coach with the Trail Smoke Eaters of the BCHL. He also has worked with the Leduc U18 AAA team.

“I was able to play in Italy and Austria,” Rimmer said. “Some of the most beautiful places in the world.”

Rimmer and his wife, Alexa, have been married since Dec. 10, 2021. She is a power skating coach in Edmonton, Alberta, where they make their home.

“We met in high school,” Rimmer said. “I went to play in the WHL and she went on to figure skate. We live a full hockey-ice life. We love giving back to the sport we love and that has given us so much. It’s something we enjoy doing.”

Though Rimmer has had wonderful opportunities to play the game he loves, there have been a couple of not-so-memorable moments.

He was diagnosed with testicular cancer in 2015. An early diagnosis and treatment has had him cancer free for seven years.

“I was in the (Edmonton) Oilers system at the time and had some of the best medical support in Canada,” he said. “It’s common among young athletes and something you need to be aware of.”

Rimmer was in Boston when the Boston Marathon bombing occurred on April 15, 2013.

“I was there for my first pro tryout with the Manchester Monarchs,” Rimmer said. “We had gone to a Red Sox game and we were walking to the finish line (of the marathon). We heard the bombs go off. It puts things in perspective when something like that happens. We had no idea what had happened at the time. It was pretty chaotic. It was a tragic event. Fortunately, I wasn’t at the scene.”

With his competitive days behind him, Rimmer is looking toward the future and starting a family.

“I have lived a full life in my 30 years,” he said. “I’m excited for what the next chapter will be.” 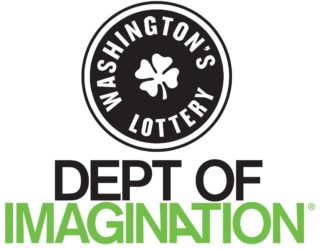