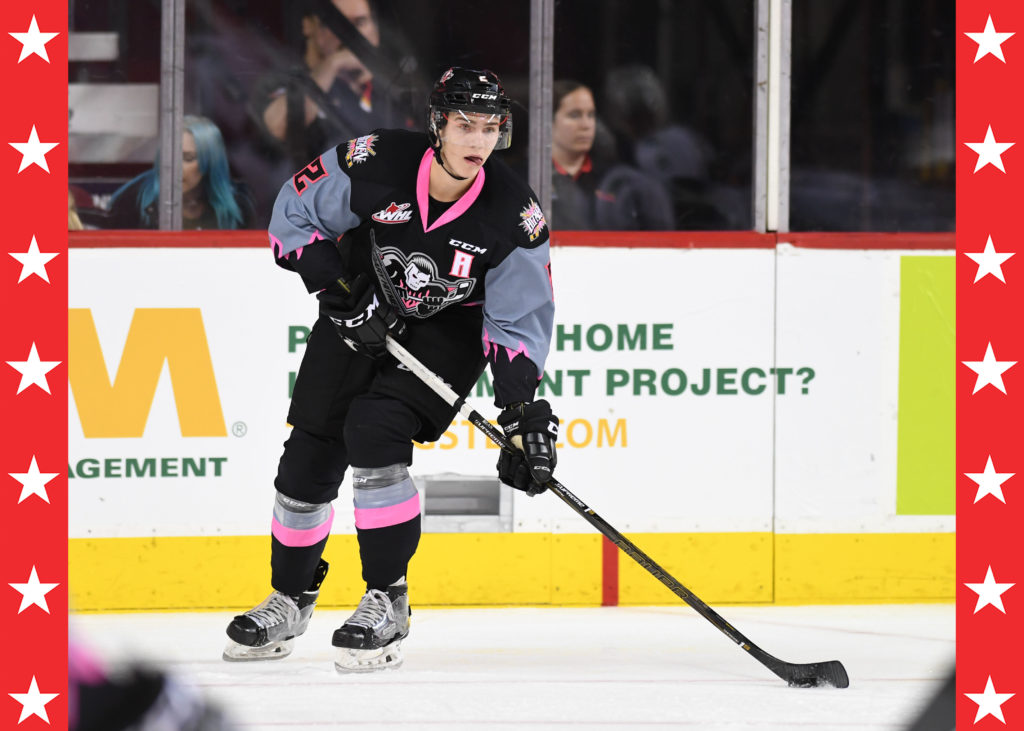 “With the team we have this year, I felt it was necessary to acquire another top defenseman,” Tory said. He added, “Jake Bean is an elite offensive defenseman and was the best player available. To acquire such a player, you must pay a steep price. Calgary is getting two character players in Dakota and Carson. We wish them nothing but the best in Calgary.”

Jake Bean was a 1st round (13th overall) NHL selection by the Carolina Hurricanes in the 2016 NHL draft. He also represented Canada at the last two World Junior Hockey championships winning a silver medal in 2017, and most recently, a Gold medal in 2018 in Buffalo, NY.

We look forward to having Jake join our team. He is expected to arrive in Tri-City and be available for the game on Friday, January 12th against the Portland Winterhawks. 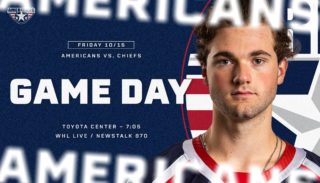 Preview: Americans Look to Bounce Back After First Loss of the Season
7 days ago