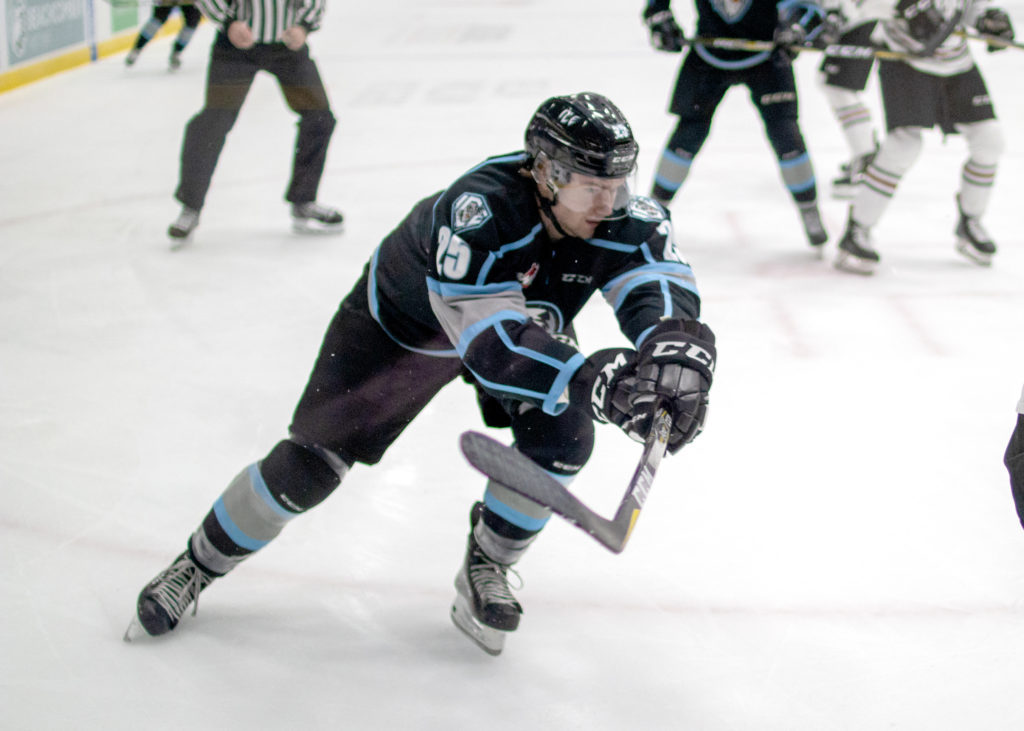 Bowman was selected in the sixth-round of the 2015 WHL Bantam Draft by the Edmonton Oil Kings. He has played 137 games through three seasons in the WHL and tallied 29 points (15 goals, 14 assists).

“Nick is an experienced WHL player who adds depth to our organization,” said Tory. “He is a very good skater with a good offensive upside. Bowman will remain with the Sherwood Park Crusaders for the 2018-19 season and will affiliate with Americans.”