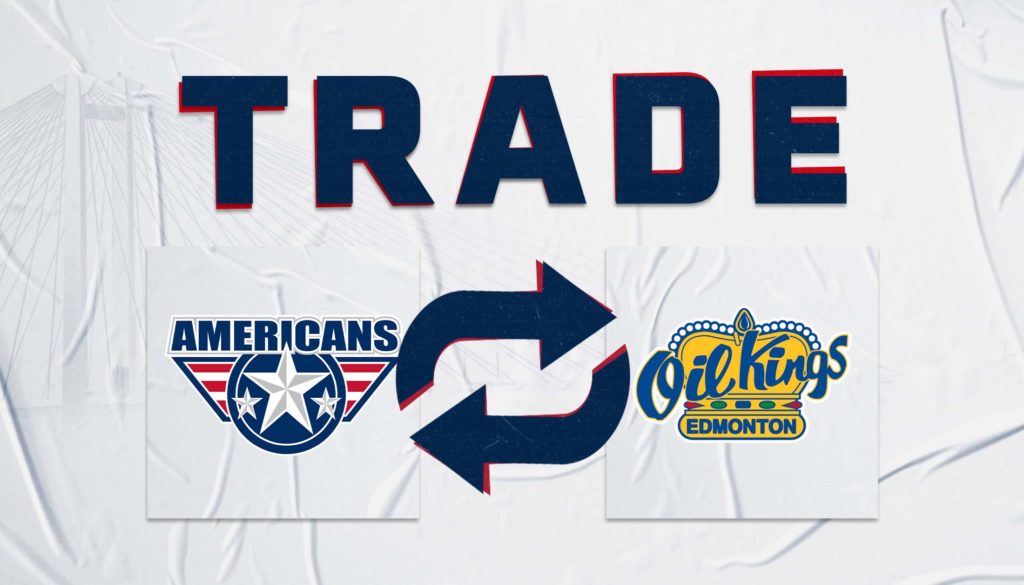 The five-foot-ten and 157-pound forward has played four seasons in the WHL, all with the Edmonton Oil Kings. He has collected a career 124 points (61 goals, 63 assists) through 200 WHL games played.

Luypen, a Kelowna, B.C. native, was selected in the seventh round of the 2021 NHL Draft by the Chicago Blackhawks.

“We would like to wish Rhett and Bryson all the best in Edmonton,” said Tory.

All tickets for the 2022-23 season are now available. Contact a ticket representative at info@amshockey.com or learn more about season ticket benefits here.