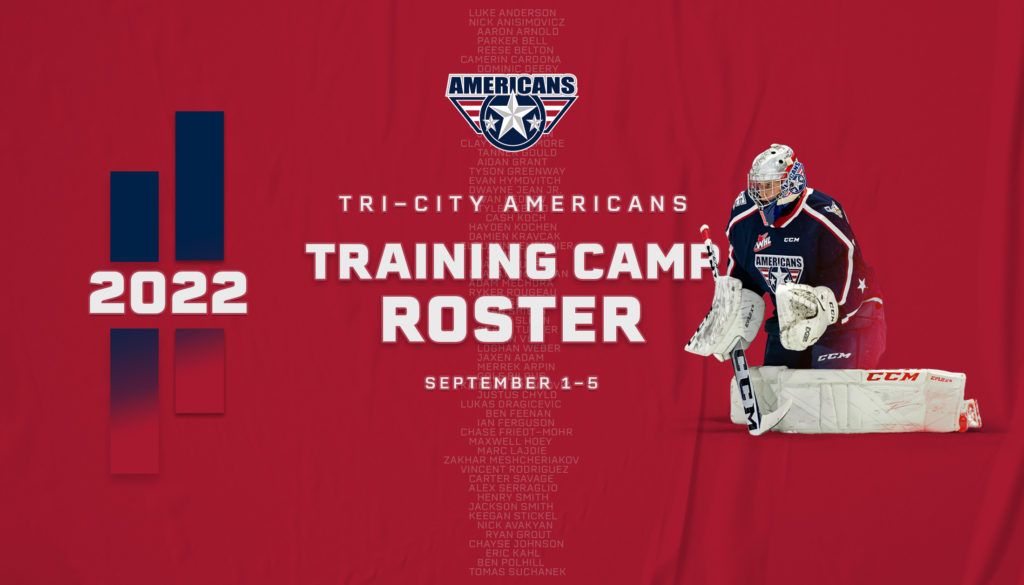 Tickets are now on sale for the upcoming 2022-23 season through the Americans office. For information on all ticketing options visit amshockey.com or contact a ticket representative via email at info@amshockey.com.