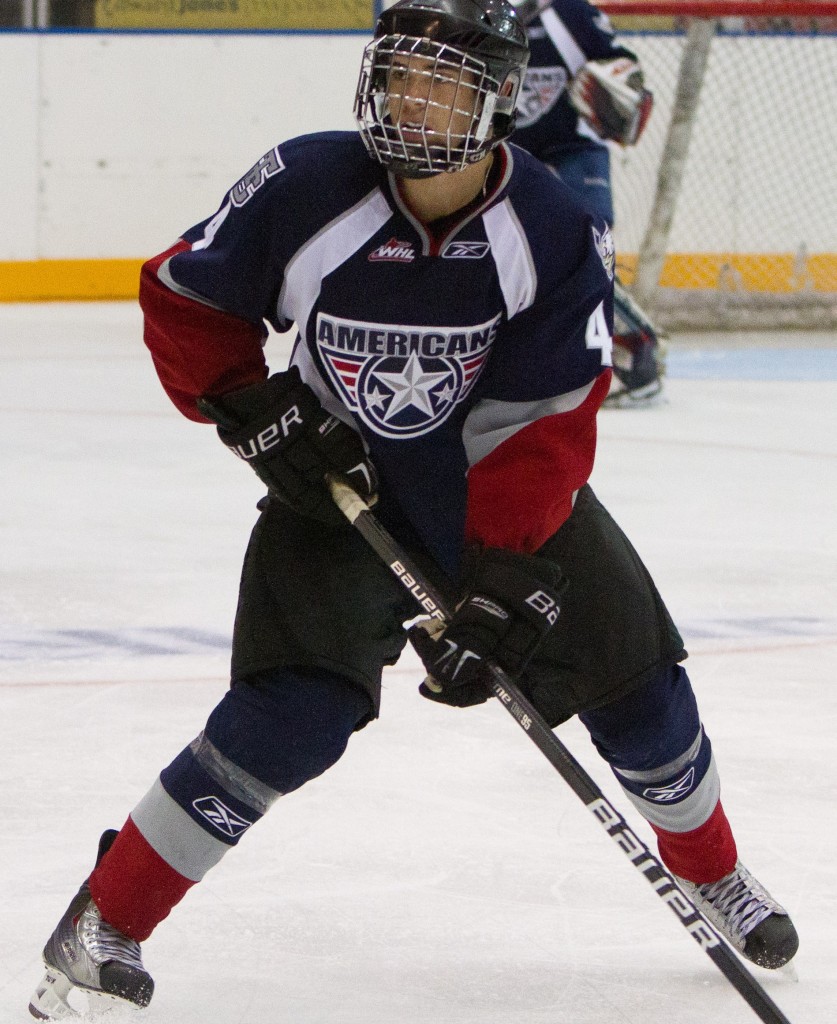 Filbrandt, a 5’10 165 lb. defenseman from Calgary, Alberta, appeared in 31of 32 games last season for the CNHA Blazers of the Alberta Minor Midget Hockey League, totaling six goals, 23 points and 86 penalty minutes.  His 23 points placed him 4th on the Blazers’ roster in scoring.  Filbrandt, who was drafted by Tri-City in the 10th round (217th overall) of the 2010 Bantam Draft, just completed the Americans’ rookie camp and is now competing at main camp.

“Clint had an excellent rookie camp and continued his strong play into main camp,” expressed Tory.  “He will participate in both the Everett and Tri-City tournaments and then return home to Calgary to play this season with his AAA Midget club.”

Tory added that “Clint adds depth to our blueline and will be the first defensemen accessed in the event of an injury.”

The Americans are preparing for their first two exhibition games at the end of the week.  On Friday, the Americans will make the trek across the mountains to compete in the Everett Silvertips Pre-Season Tournament at Comcast Arena in Everett.  On Friday, Tri-City takes on the host Silvertips at 7:00 p.m. before facing off against the defending U.S. Division Champion Portland Winterhawks on Saturday at 3:00 p.m. 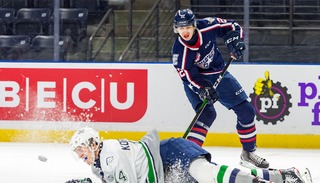 Americans Fall to Thunderbirds in Seattle
7 days ago 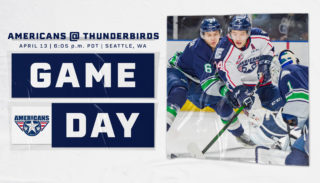 Game Preview: Americans look for revenge against Thunderbirds
7 days ago 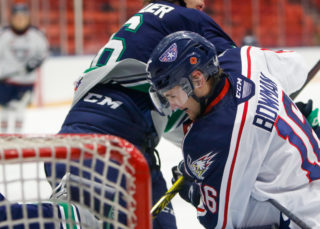