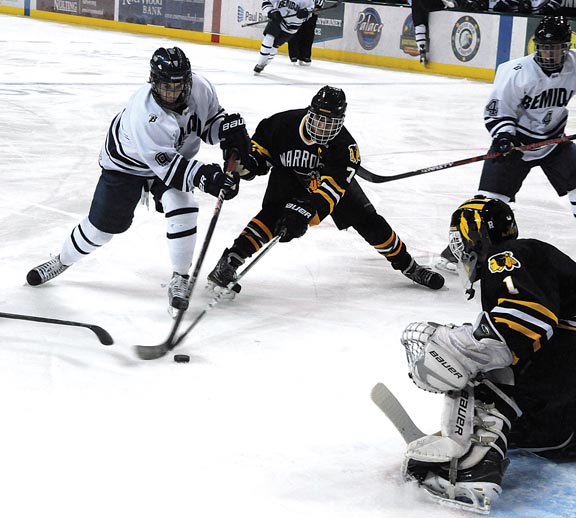 Sauer, a 5’11 165-pound forward from Bemidji, Minnesota, played last season at Bemidji High School of the Minnesota State High School League, appearing in 25 games and totaling 9 goals, 30 points and 30 penalty minutes.  Originally listed by Tri-City in March, Sauer finished second in team-scoring as a sophomore.  In two seasons of MSHSL hockey, Sauer has combined to record 16 goals, 45 points and 40 penalty minutes in 50 games.

Sauer becomes just the fourth-ever player to join the Americans from Minnesota, and the first since forward Jake Riddle (Minneapolis) spent parts of the 2002-03 and 2003-04 seasons in Tri-City.  With the addition of Sauer, the Americans have now added four U.S. players and prospects in the last week, joining Taylor Vickerman (WA), Austyn Playfair (AZ) and Brendan O’Reilly (TX).

“Michael came to camp as an unheralded player and earned an opportunity to compete for a spot on our roster,” Tory stated.  “He brings impressive work ethic and speed and we would like to thank his family for choosing our program and the WHL for his continued development.” 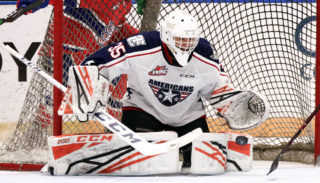 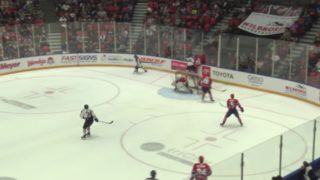 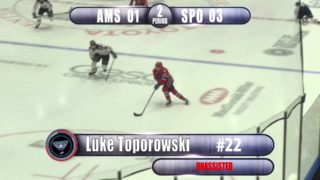 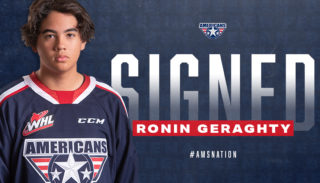 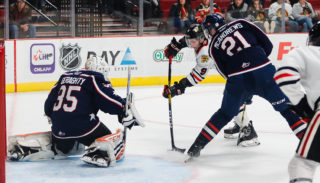