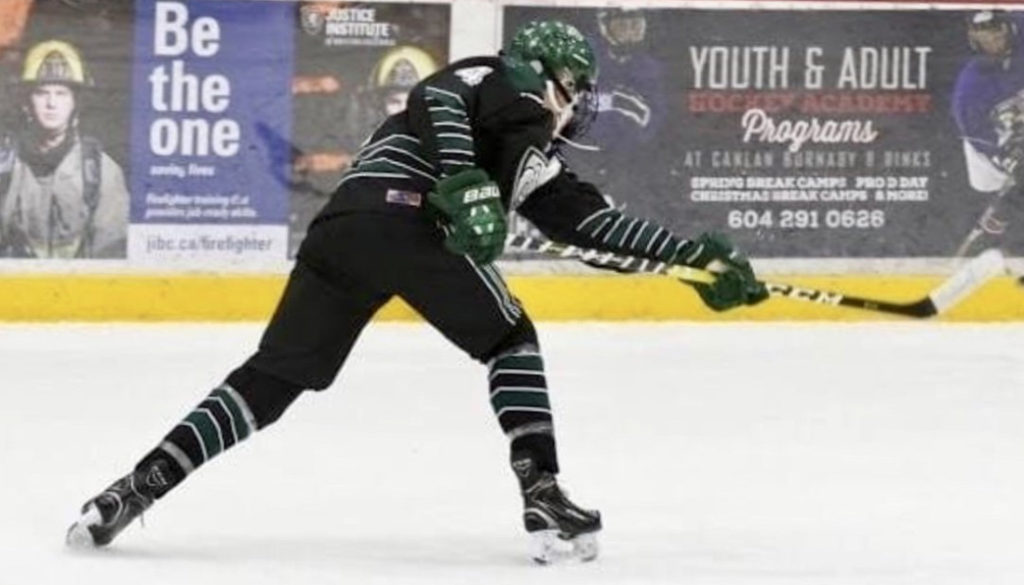 KENNEWICK, WA – Junior hockey players have a history of growing up and moving away from home to pursue their hockey dreams. With the ever-growing success and evolution of minor hockey development in Washington State, a hometown Richland kid is going to get a chance to chase his hockey goals with the Tri-City Americans.

Tory says, “Connor has progressed over the season and really shown improvement at the recent WHL Top Prospects Camp and the Pacific District Development Camp. Adding him to our list is recognition of his success and acknowledgement of the great work and effort of those in minor hockey here in the Tri-Cities and programs throughout our state like the Everett Jr. Silvertips.”

The Ams’ GM added, “Connor is a prototype of the new and effective WHL and NHL defenceman. He’s a strong skater with ability to process quickly and make good puck decisions. With his size and range, he should continue to improve and be a very hard player for opposing forwards to play against.”

The 6’2 defenceman will attend the Americans’ main training camp in late August.