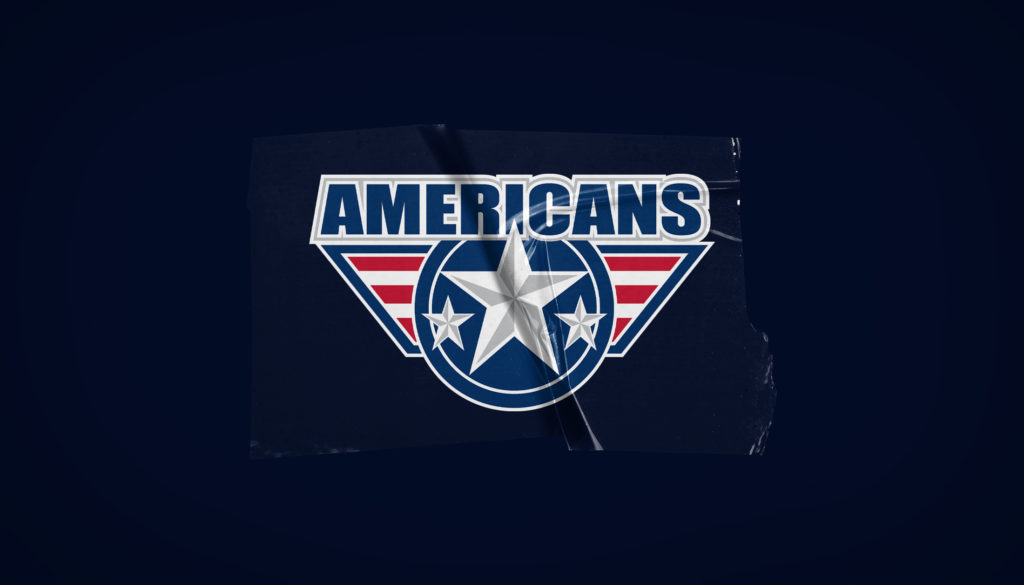 Platz was selected in the 2015 WHL Bantam Draft by the Edmonton Oil Kings. He played 65 games with the Oil Kings before joining the Americans last season. The defenseman played 58 games with Tri-City totaling three goals, five assists, and 42 penalty minutes for the Americans.

“We would like to thank Jayden for the season he spent with our hockey club,” stated Tory. “However, moving forward we need to look at our overage situation and make adjustments for next season.”

Tory also announced that the club has claimed 20-year-old goaltender Donovan Buskey from the Regina Pats.

“Donovan is a veteran WHL goaltender who will compete with Talyn Boyko, Mason Dunsford, and Ronin Geraghty for job with the Americans,” stated Tory.

Buskey was selected by the Spokane Chiefs in the 2015 WHL Bantam Draft and has played 64 WHL games in net. Through his WHL career he has spent time with the Spokane Chiefs, Prince Albert Raiders, and Regina Pats. The six-foot-one, 171-pound netminder has a career 3.80 goals against average and .873 save percentage.

The Western Hockey League has announced a Return to Play Protocol for the 2020-21 season with a targeted start date of Friday, October 2. Read the press release from the WHL here.