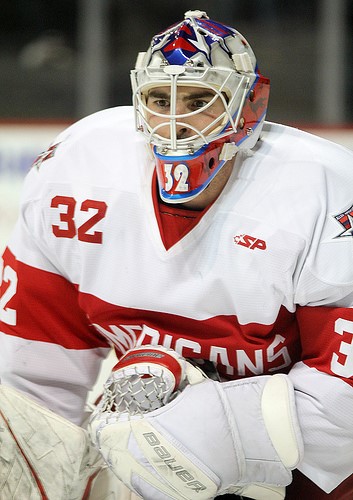 “With Lyle Mast moving on to pursue professional opportunities, the door opened for Rejean and Jerry to join our program,” Tory stated. “We wish Lyle all the best in his future career endeavors and thank him for the four years he spent with our club.”

Beauchemin brings a wealth of goaltending experience to the Americans, starting his goaltending career with the Prince Albert Raiders in 2002.  He was drafted by the Philadelphia Flyers in 2003 and went on to play in the ECHL, AHL and overseas for 10 years, last playing for the Allen Americans in the 2011-12 season. 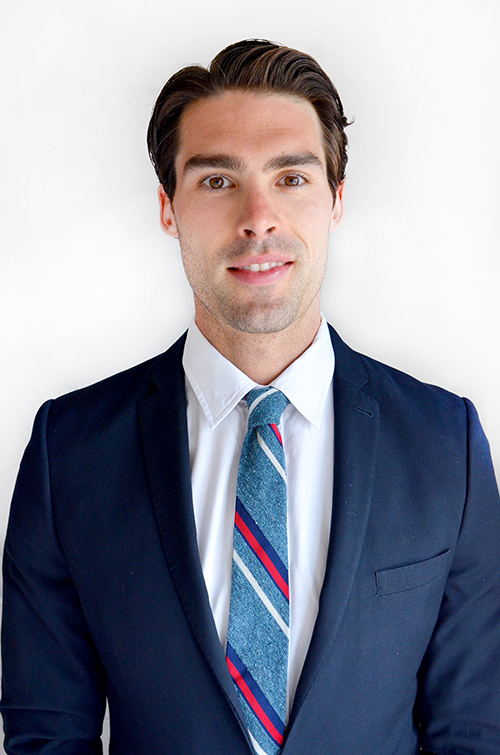 Beauchemin works as a Strength and Conditioning Coach at Focus Fitness, and been involved instructing goaltenders at Hockey Manitoba Program of Excellence, Hockey Canada Development Camps and Winnipeg Jets Development Camps. He is a Certified Personal Trainer and Performance Enhancement Specialist from the National Academy of Sports Medicine (www.nasm.org) and is completing his degree at the University of Winnipeg in Business and Administration.

“I am thrilled with the opportunity to join the organization,” Beauchemin said. “I want to help this team seek a championship and I am looking forward to contributing in any way possible next season.”

“Although young, Rejean brings a wealth of experience to our program,” Tory added. “As a player, he had a tremendous career in the WHL with the Prince Albert Raiders before moving on to professional hockey after being drafted by the Philidelphia Flyers in 2003. A former nominee for the WHL Humanitarian of the Year Award, Rejean comes highly recommended. Having both playing and coaching experience with Hockey Canada, Rejean captured a gold medal at the 2005 U-20 World Championships. We welcome Rejean to our organization.”

The Americans have also added Jerry Price as a goaltending consultant. Price will work with Beauchemin, coordinating the development of goaltenders and prospects, and act as a mentor for both Rejean and the team’s goaltenders.

“Jerry is a former WHL and pro goaltender, drafted by the Philadelphia Flyers in the 8th round of the 1978 NHL Draft, and has scouted previously with our hockey club,” Tory said. “The father of Montreal Canadians goaltender Carey Price, Jerry has a demeanor and understanding of the pressures involved for young goaltenders in becoming elite goaltenders at every level. He will be a tremendous asset to our organization.”