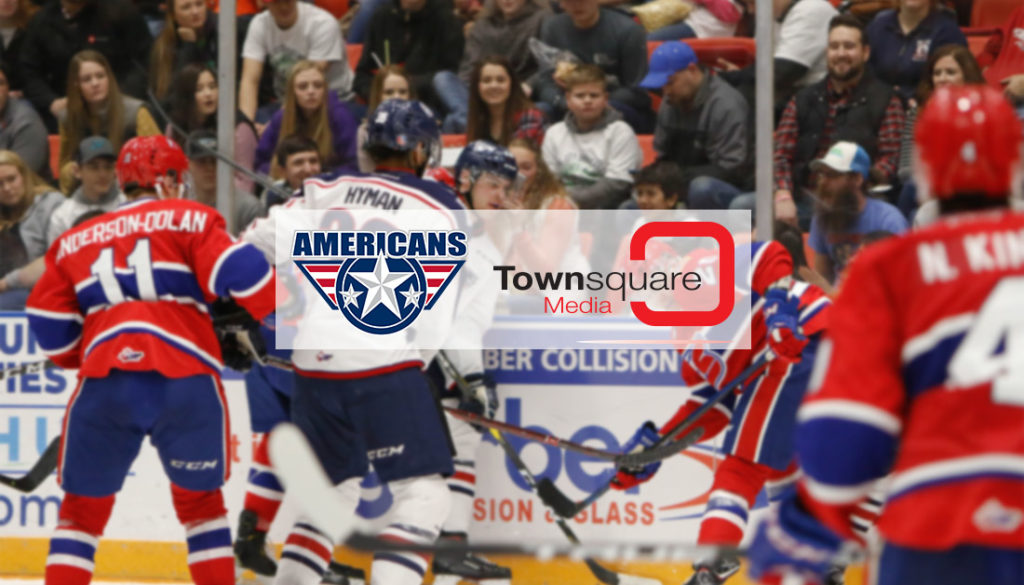 KENNEWICK, WA – The Tri-City Americans and Townsquare Media announced today a two-year renewal agreement with broadcast rights to all Americans home and away games on NewsTalk 870 KFLD.

“It’s a pleasure to continue our relationship with TownSquare Media and it’s family of stations for another two seasons,” said Craig West, Vice President of Sponsorship Sales / Broadcasting. “This is a tremendous partnership that has continued since the 2000-01 season and has helped the Americans franchise grow it’s imprint in the Mid-Columbia region.”

Listen to all the Americans home and away games on NewsTalk 870 KFLD. You can also listen to the games on wwww.newstalk870.am and the KFLD app.