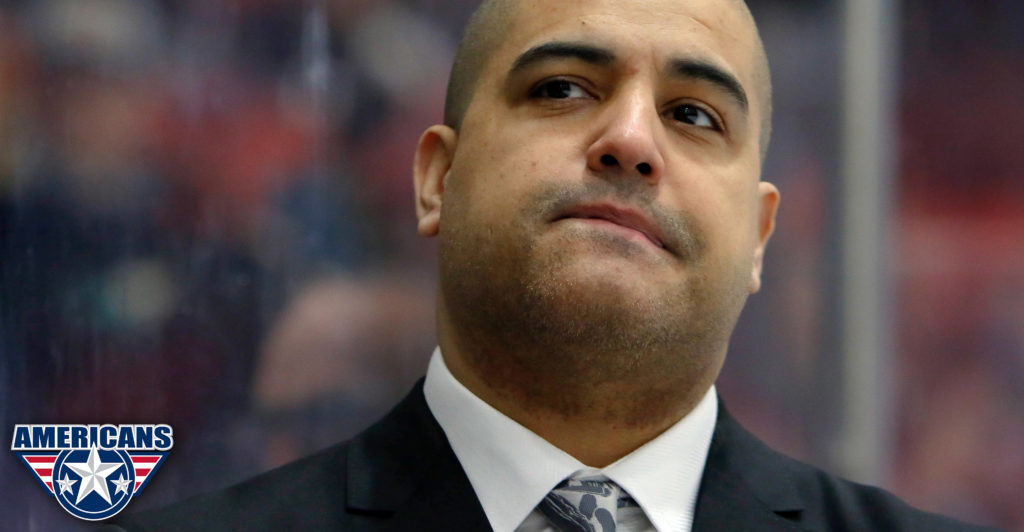 “Eli and Liam have done a tremendous job working with our goaltenders over the past two seasons,” stated Tory. “We look forward to continuing a long-term relationship with Eli and his company.”

“I have really enjoyed working with the Americans organization over the last two seasons,” said Wilson. “I am looking forward to the next two years and getting the best out of our goaltenders as possible.”

Eli and Liam have been with the Americans since the 2017-18 season. They have coached goaltenders Patrick Dea, Beck Warm, and Talyn Boyko. In addition to their work with the Americans, they run and coach camps with Eli’s company, Eli Wilson Goaltending.