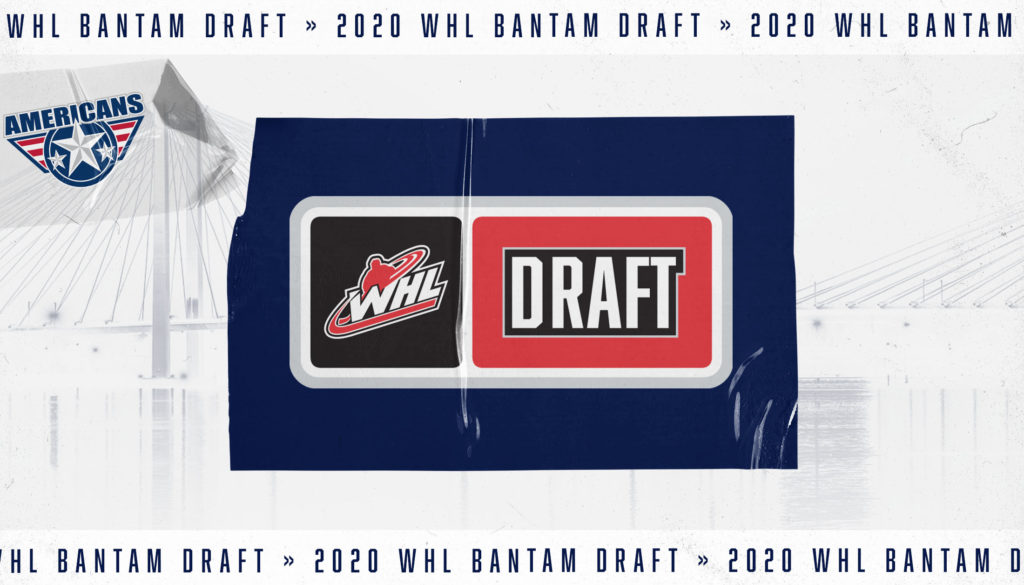 “Countless hours of viewings, evaluation reports and discussion culminate in one day. I am thankful for our staff and their diligence and I’m thankful as an organization we can celebrate the addition of some elite young athletes who also align with the core values of the Tri-City Americans’ program.

Successful organizations become successful when a clear vision and expectation is presented from the leadership group, in our case Bob Tory, Stu Barnes and Olaf Kolzig. I believe as a scout staff we have met our mandate and to build off of last year’s draft with the addition of so many good 2005-born athletes is exciting for fans, stakeholders and our entire staff.

Going into a WHL Bantam Draft process I like to envision what a nucleus of elite players would look like.  All WHL teams had a successful draft day, but we are excited with the group we have assembled and the promise our new athletes have shown.  Lukas Dragicevic and Deagan McMillan are a great starting point for our 2005-born nucleus but the next eight players chosen are going to be the key for our overall success. Our staff can be delighted and proud of today’s outcome.”

“Lukas is a highly skilled offensive defenseman who possess tremendous hockey IQ and leadership skills,” said Americans General Manager Bob Tory. “He’s an effortless skater with an outstanding shot. He has the ability to quarterback a power play and play in all situations.”

“I was surprised and really excited to be selected by Tri-City. I have always wanted to be around my home city and Tri-City isn’t too far way. Playing there will be perfect for me,” said Dragicevic, a native of Richmond, BC.

“It’s really special to me that my dad coached and played in Tri-City,” said Dragicevic. “That makes me want to play for the Americans even more. He knows a lot about the organization and has told me all great things about Tri-City.”

“It felt great seeing that my name selected,” said McMillan. “When I was younger I looked up to the WHL like it was the NHL. Playing in this league has always been a dream of mine.”

The Americans added high scoring forward Tanner Gould with their third-round pick at 47th overall. Gould, a 5-foot-10 and 164-pound native of Calgary, AB, played this past season with the Calgary Bisons of the ABMHL. He recorded 65 points (31 goals, 34 assists) in 31 games played as the second leading scoring the league.