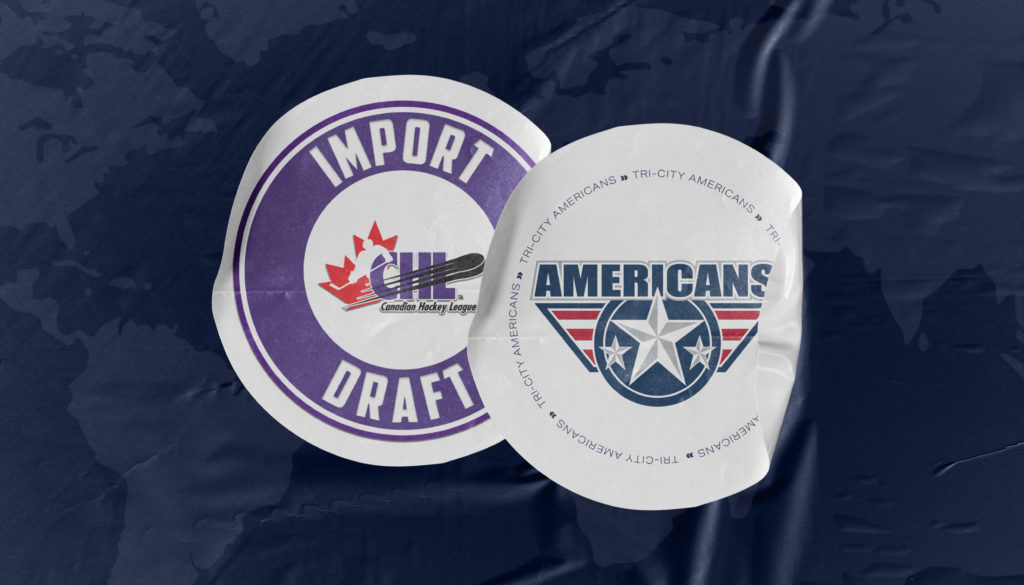 The Americans used their first pick in today’s draft to select 17-year-old Tomas Suchanek at ninth overall. The six-foot-one and 175-pound goaltender hails from the Czech Republic. Last season he played 18 games for the Czech Under-16 team averaging 2.53 goals against and a .922 save percentage. He also played 15 games with HC Frydek-Mistek in the 2nd Czech Republic Hockey League where he finished with a 2.72 goals against average and .899 save percentage.

“Tomas is an elite goaltender in the 2003 age group,” stated Tory. “Goaltending is the most important position on the team and we now have depth and competition moving forward.”

Suchanek led the Czech Republic to a bronze medal at the 2019 World Under-17 Hockey Challenge in Medicine Hat, Alta. last November. Through six games played at the tournament he posted a 3.29 goals against average and .883 save percentage. Suchanek was named the tournament’s all-star goaltender.

In the second round, Tri-City selected Andrej Golian, a 2001-born defenseman from Slovakia, at 69th overall. Golian, six-foot-four and 200-pounds, played last season with HC Detva in Slovak Tipsport Liga, the top professional league in Slovakia. He totaled one goal, five assists, and 24 penalty minutes through 51 games played.

“Andrej is an experienced defenseman with international experience at both the Hlinka Gretzky Cup and World Junior Championship for Slovakia,” stated Tory.

The WHL has announced a Return to Play Protocol for the 2020-21 season with an anticipated start date of Friday, October 2. Further information is available here. 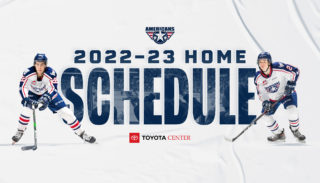 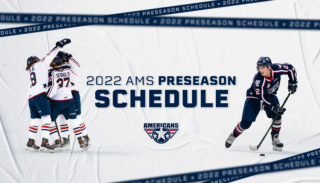 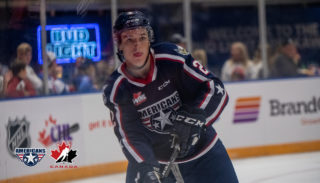 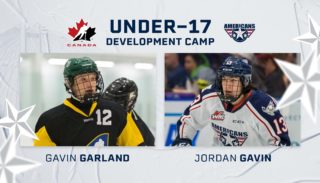 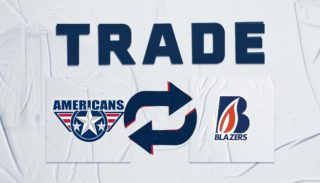 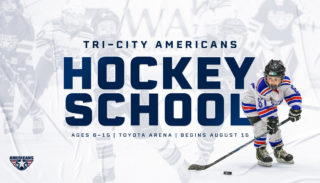