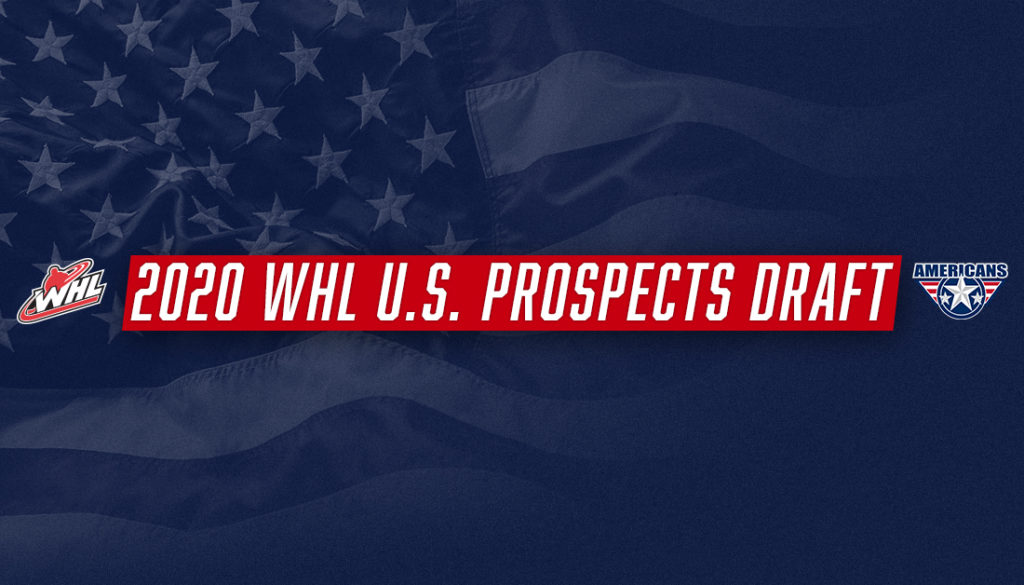 The Americans used their first-round pick to select Rios at second overall. Rios is a 5-foot-9 and 160-pound forward from San Jose, California. The 15-year-old collected 72 points (43 goals, 29 assists) in 54 games last season.

“Shaun is an elite player who possesses exceptional speed and change of pace,” stated Tory. “He is highly skilled with a nose for the net and has a tremendous work ethic with a strong physical presence. Shaun is a clutch performer that plays his best when the game is on-the-line. He plays at a high tempo and is a game changer.”

Rios and Picard both competed with the San Jose Jr. Sharks 14U in the inaugural WHL U.S. Challenge Cup in Kent, Washington in February. Through four games played, Rios contributed four goals and three assists.

“I was very excited to see that Tri-City had picked me at number two,” stated Rios. “I am proud to be picked so high and I am thankful that Tri-City sees me as an elite player. I’ve heard many good things about Tri-City and met a couple good people that are a part of the organization.

Playing in the WHL is a big step and is for sure a challenge. From what I know it’s a great league and it would be great to play in the WHL.”

“Ben is a power forward with tremendous and great skating ability,” stated Tory.

Rios and Picard will join the Americans at the team’s training camp in August. (Date TBA.)

The inaugural U.S. Prospects Draft consisted of two rounds and was conducted virtually on WHL.ca. You can view the full list of selections here.

The Americans will select fourth overall in the 2020 WHL Bantam Draft on Wednesday, 22nd.