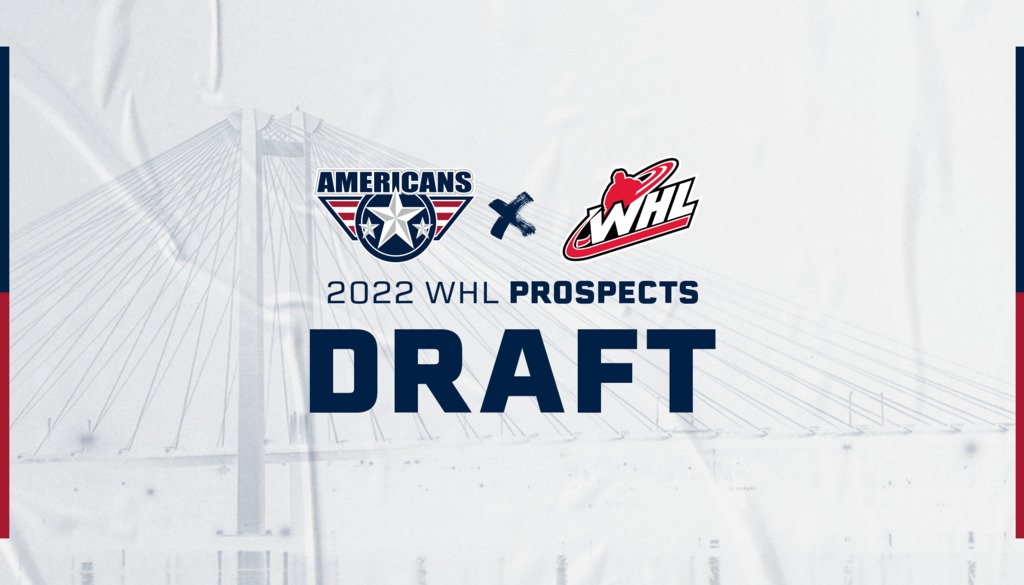 KENNEWICK, WASH. – The Tri-City Americans selected defenseman Jackson Smith with the second overall pick today in the 2022 WHL Prospects Draft. The Americans made 11 total selections in the draft including six forwards, three defensemen, and two goaltenders.

Smith is a 15-year-old native of Calgary, Alta. and played the 2021-22 season with Edge School U15 Prep. He led all defenseman on his team with 38 points (15 goals and 23 assists) through 29 games played. Smith improved in the playoffs with 13 points (six goals and seven assists) over four games, the second most amongst CSSHL players in the playoffs.

“Jackson is a big left shot defenseman with excellent skating ability,” said Tory. “He likes to jump into the rush offensively and can quarterback a team’s powerplay. He plays an intense, physical game.”

“It’s an incredible honour to be chosen second today by the Tri-City Americans,” said Smith. “I could not have done it without the help of my family and all my coaches and supporters over the years. I am really looking forward to continuing to work hard to advance my skills playing the game I love.”

Smith’s father, Wade Smith, played with the Americans during the 1989-90 season.

Tri-City used their second-round pick to select left-winger Cash Koch, also from Edge School U15 Prep. The native of Calgary, Alta. totaled 44 points (20 goals and 24 assists) through 29 games played during the 2021-22 season. He followed with two goals and two assists in four postseason games.