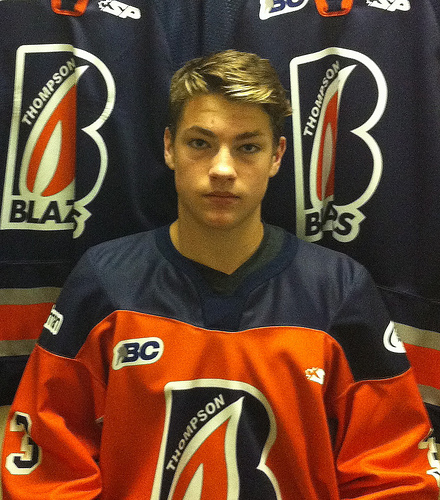 “Max has shown tremendous commitment and dedication since last year’s camp,” stated Americans’ Prospect Development Coach/Head Scout Barclay Parneta.  “This has resulted in maturation on the ice that is evident in his goal to become a WHL player.” 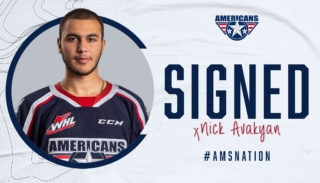 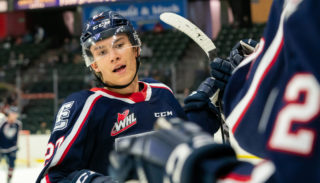 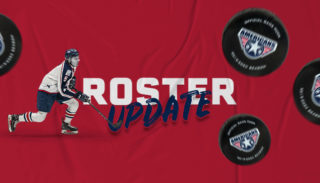