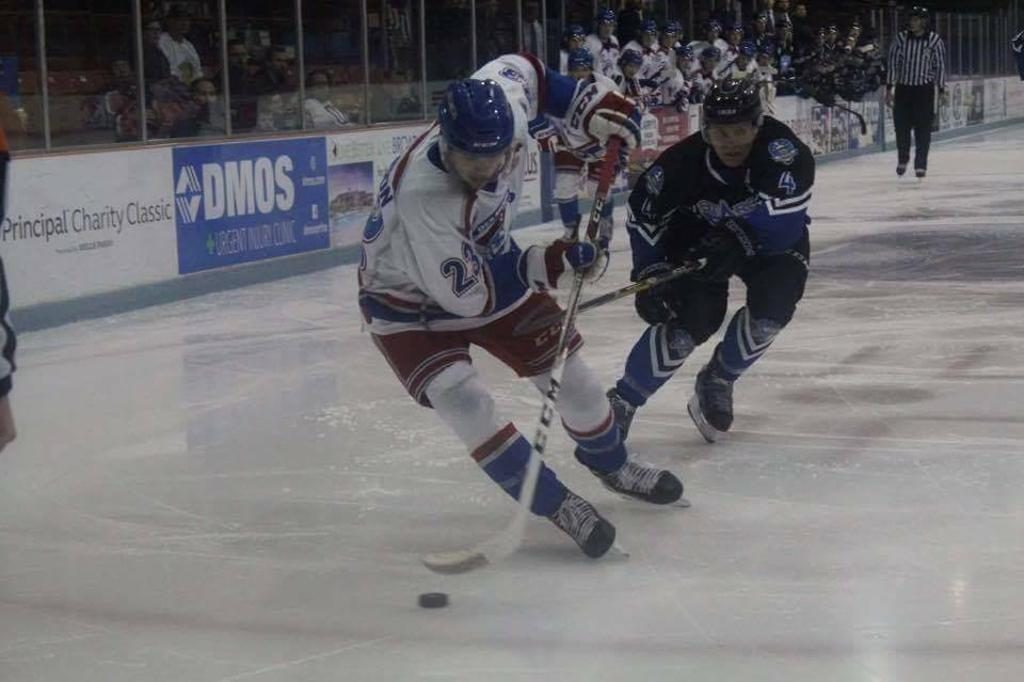 Johnson played this past season with the Des Moines Buccaneers of the USHL. He has also represented Team USA at the Under-17 Five Nations Tournament, participated in the USHL/NHL Top Prospects game in December, and wore the red, white and blue again at the World Junior Hockey Challenge, where he won a gold medal.

Isaac is ranked #97 by the NHL Central Scouting for the upcoming NHL Draft in June. He was also named to the USHL All-Rookie First Team for the 2016-17 season.

“Isaac is a talented forward who possesses a quick shot and provides us with more depth on our forward position,” said Tory.