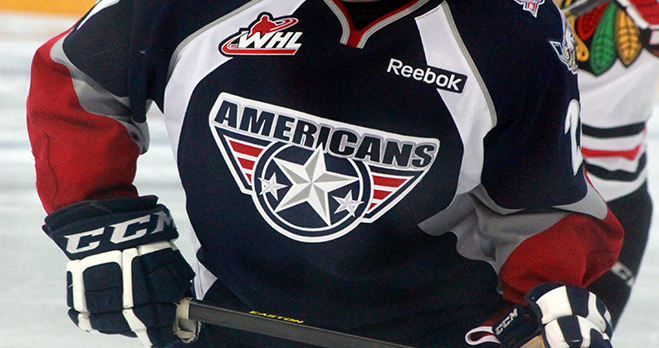 Geekie, a 6’0 165-pound forward from Strathclair, Manitoba, played this season with the Yellowhead Chiefs of the Manitoba AAA Midget Hockey League, playing in 44 games and collecting 25 goals, 53 points and 14 penalty minutes.  Geekie’s 53 points led the Chiefs this season and placed him 12th overall in the league scoring race.  Throughout his rookie season, Geekie was named a Second Team All-Star in addition to Player of the Week, Rookie of the Week and Offensive Player of the Month.  Originally drafted by Tri-City in the 5th round (90th overall) of the 2013 Bantam Draft, Geekie becomes the 4th member of the Americans’ 2013 Draft class to sign with the club, giving them commitments from 4 of their first 5 selections.

“(Morgan) is an offensively skilled, hard-working, character forward,” described Tory.  “We are excited about Morgan joining our program.”

With a spot now booked for the 2014 WHL Playoffs, the Americans will first wrap-up the regular season with a tripleheader this weekend.  After Tri-City heads to Spokane on Friday, the Americans will return home to host the rival Chiefs on Saturday and the Seattle Thunderbirds on Sunday.  Game times are 7:05 and 5:05 p.m. respectively at the Toyota Center.  Tickets are available through all Ticketmaster outlets, including the Toyota Center box office, all Fred Meyer locations or online at ticketmaster.com. 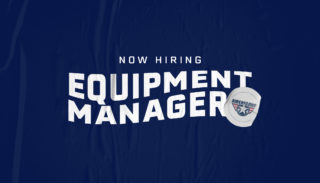 Americans close out season with loss in Portland
6 days ago