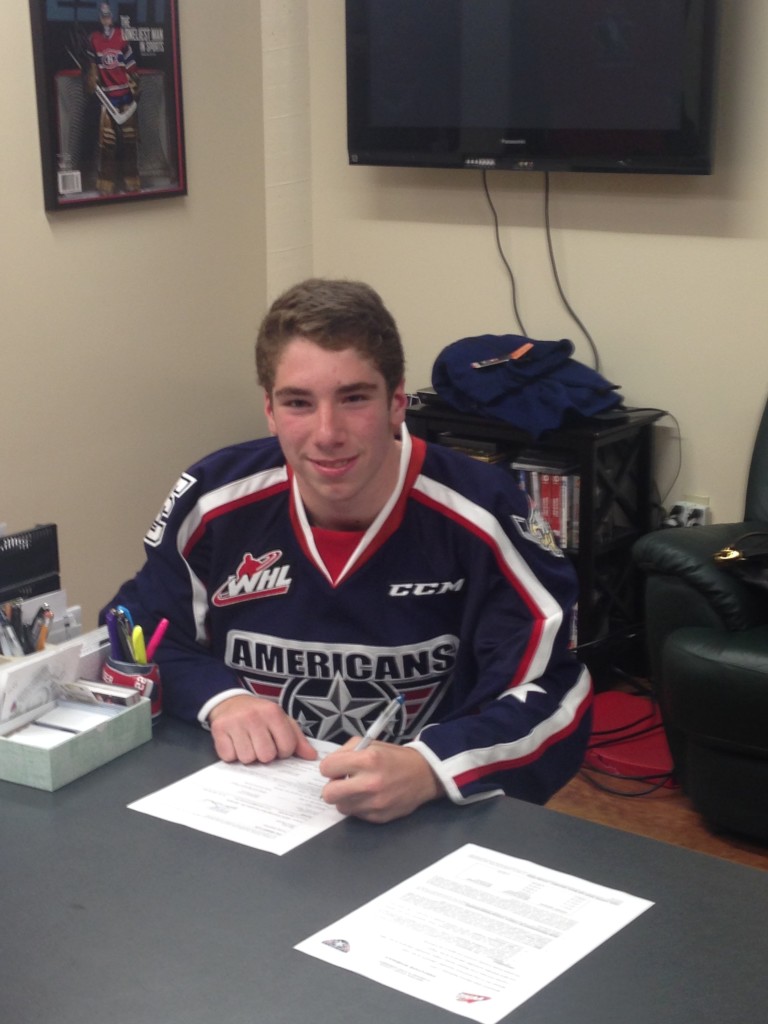 Bafaro was taken in the third round (49th overall) in the 2015 Bantam Draft.

“Seth is a dynamic player and a premiere defenseman in the 2000 age group in Western Canada,” Tory said. “We are excited that Seth and his family have chosen our program and the WHL to further his hockey development.” 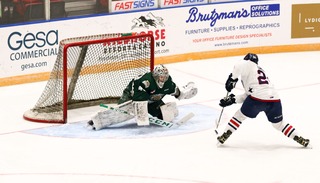 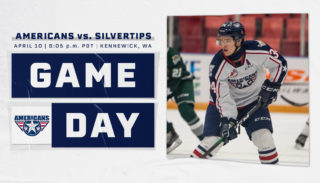 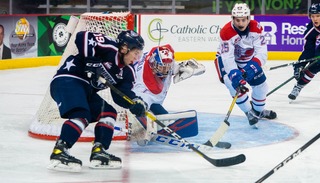 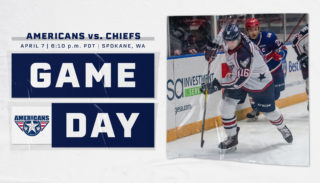