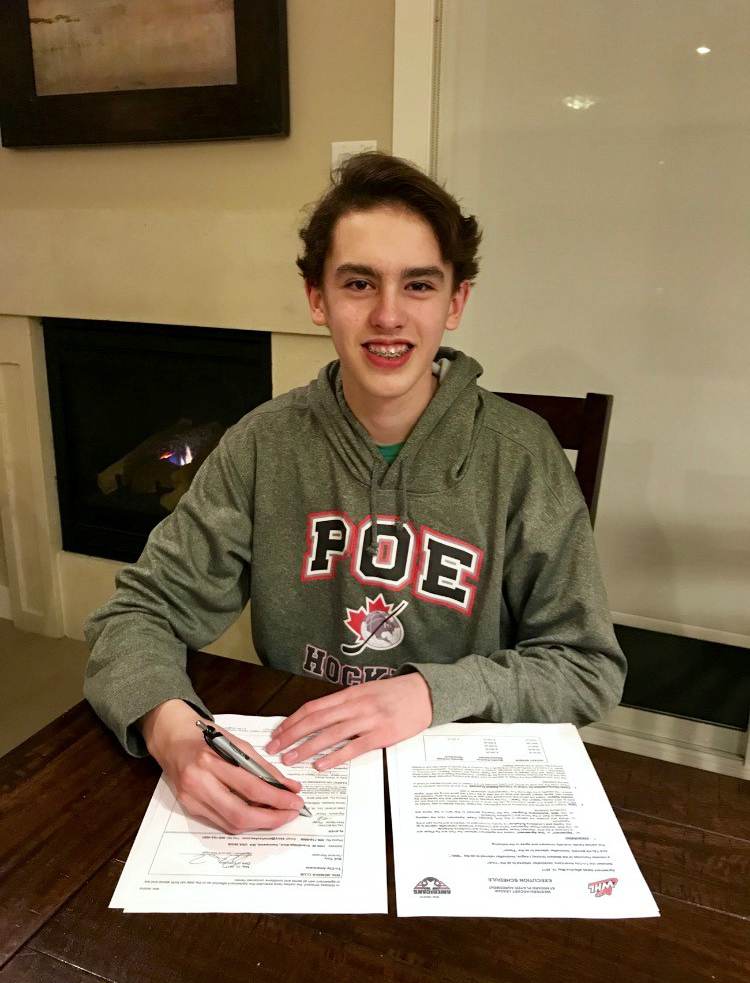 KENNEWICK, WA – Tri-City Americans Governor/General Manager, Bob Tory, announced today that the team has signed their 3rd Round Bantam Draft pick, Talyn Boyko, to a Standard WHL Player Agreement. Talyn was chosen with the 53rd overall pick in the draft.

“We are excited that Talyn and his family have chosen the Tri-City Americans for his future hockey development,” said Tory. “Talyn is a big netminder who has excellent fundamentals, poise, quickness, and positioning. We project that he will become an elite goaltender at the WHL level.”