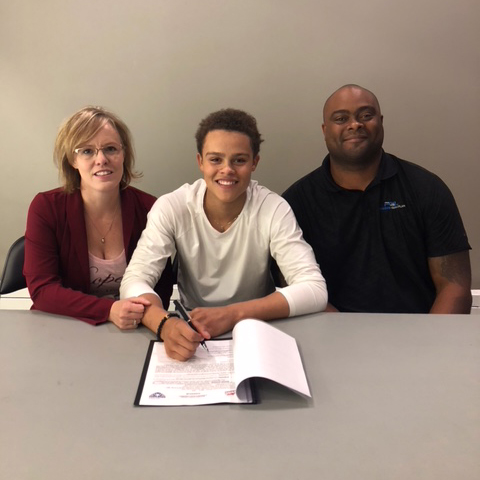 A fourth-round pick (80th overall) in the 2018 WHL Bantam Draft, Greenway will play this season with the St. Albert Midget AAA team.

We welcome Tyson and his family to the Tri-City Americans.