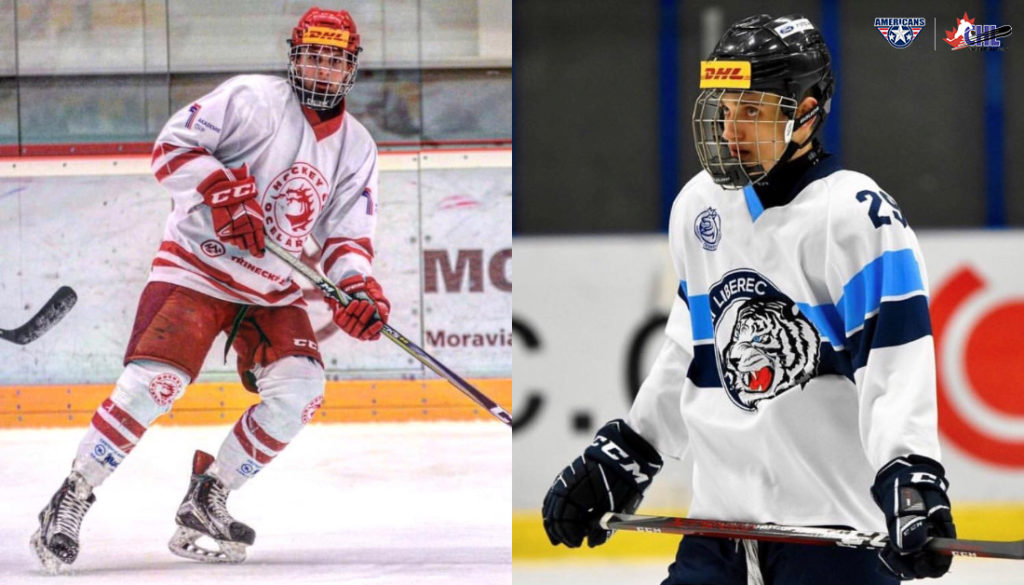 The Americans used their first pick in today’s draft to select Jan Cikhart, a 6’3 and 190-pound left-winger, at 31st overall. Cikhart is from Praha, Czech Republic and played last season with Bili Tygri Liberec of the Czech under-19 league. He played 40 games for the club recording 18 goals and 13 assists.

“Cikhart is a power forward with a good scoring touch. I was able to watch Jan play at the World U-17 Championship in New Brunswick,” stated Tory. “He comes from the same club team as Krystof Hrabik and former Tri-City American Michal Plutar. Jan will be a welcome addition to our team and will be in Kennewick late August for training camp.”

In the second round, Tri-City selected David Homola, a 2001-born defenseman also from the Czech Republic, at 91st overall. Homola, 5’11 and 165-pounds, totaled 4 goals and 14 assists in 47 games for Ocelari Trinec of the Czech under-19 league. Last summer he competed with the Czech Republic U-18 Team at the 2018 Hlinka Gretzky Cup.

“David is a skilled defenseman with good puck skills. He has consistently played internationally for the Czech Republic,” stated Tory. “David played this last season for Trinec Jr’s. He will attend the Americans training camp in August.”

Season tickets are now on sale. Individual game tickets will be available purchase on September, 1st at 10:00 AM from the Toyota Center Box Office and online from Ticketmaster. For ticketing inquires contact the Americans office at 509-736-0606.