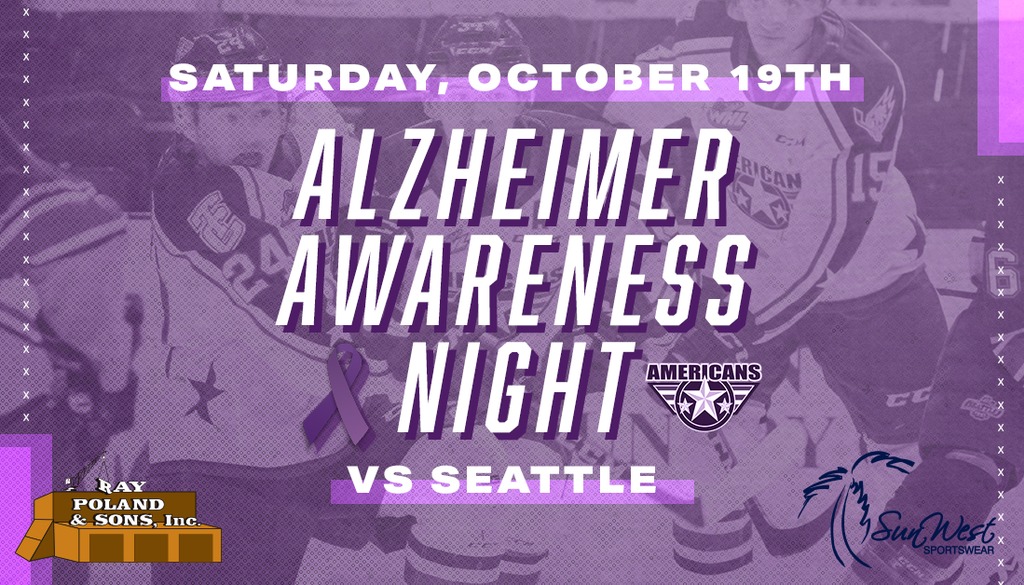 Watch the Ams take on the Seattle Thunderbirds and support a great cause. Buy your tickets at the Toyota Center Box Office or online here from Ticketmaster.