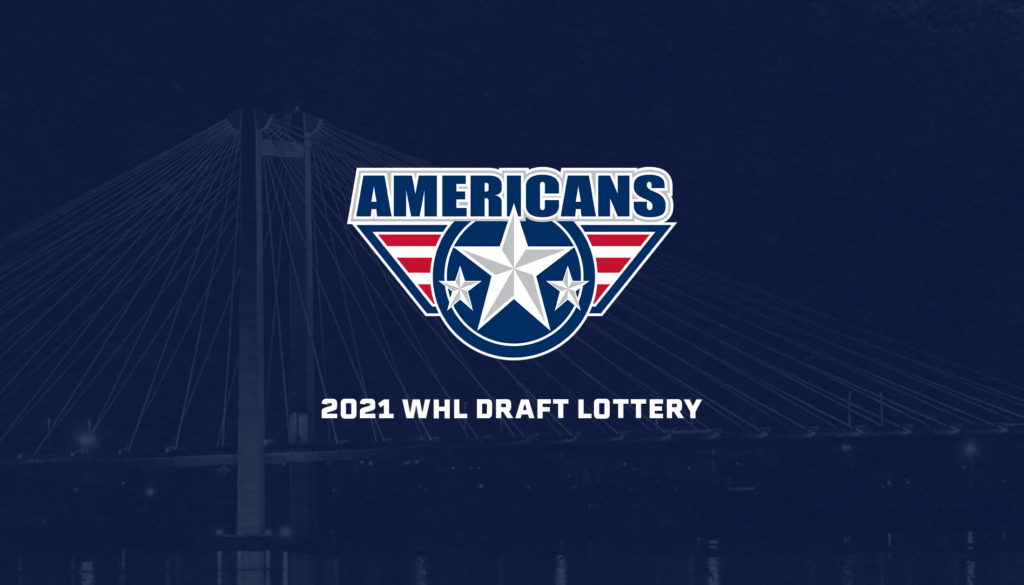 KENNEWICK, WA – The Tri-City Americans will select second overall in the 2021 Western Hockey League Prospects Draft as determined by a lottery held yesterday at the league office in Calgary, Alberta.

This is the first time in franchise history that the Americans have held the second overall pick in the draft. Tri-City selected fourth overall last year and used the pick to select defenseman Lukas Dragicevic.

The Americans currently have eleven picks in the upcoming draft.