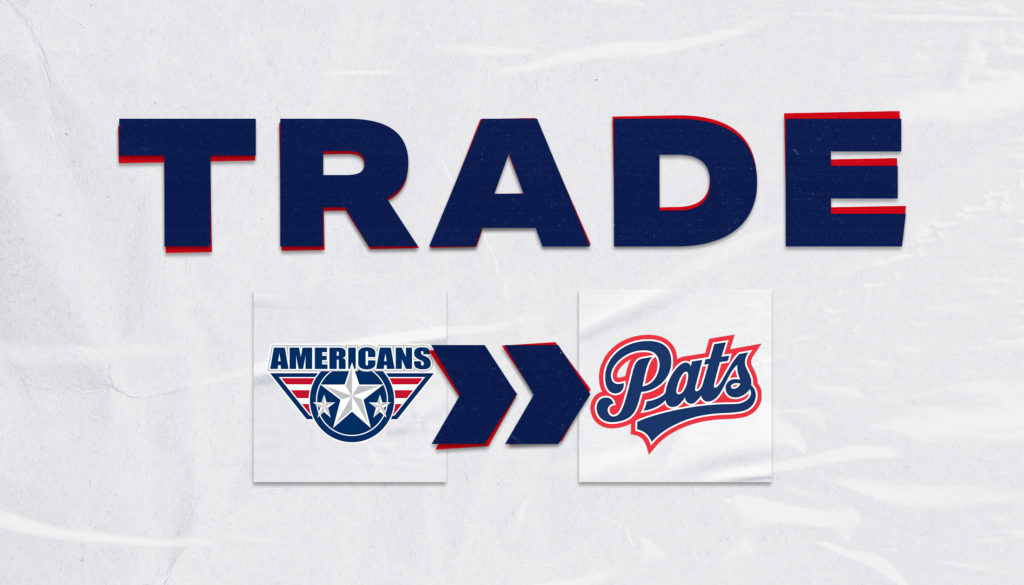 KENNEWICK, WA – Tri-City Americans General Manager Bob Tory announced today that the team has traded 18-year-old defenseman Tom Cadieux to the Regina Pats. In exchange, the Americans will receive a third-round pick and a seventh-round pick in the 2023 WHL Bantam Draft.

“With six returning veteran defensemen and the addition of CHL Import Draft pick Andrej Golian, this was a necessary move to make,” stated Tory. “The trade will also give Tom an opportunity for more ice time and a chance to play closer to home. We wish him nothing but the best moving forward.”

Cadieux, a native of Saskatoon, Sask., was selected 34th overall by Tri-City in the 2017 WHL Bantam Draft. He totaled 10 points (one goal, nine assists) and 26 penalty minutes through 96 games played with the Americans.