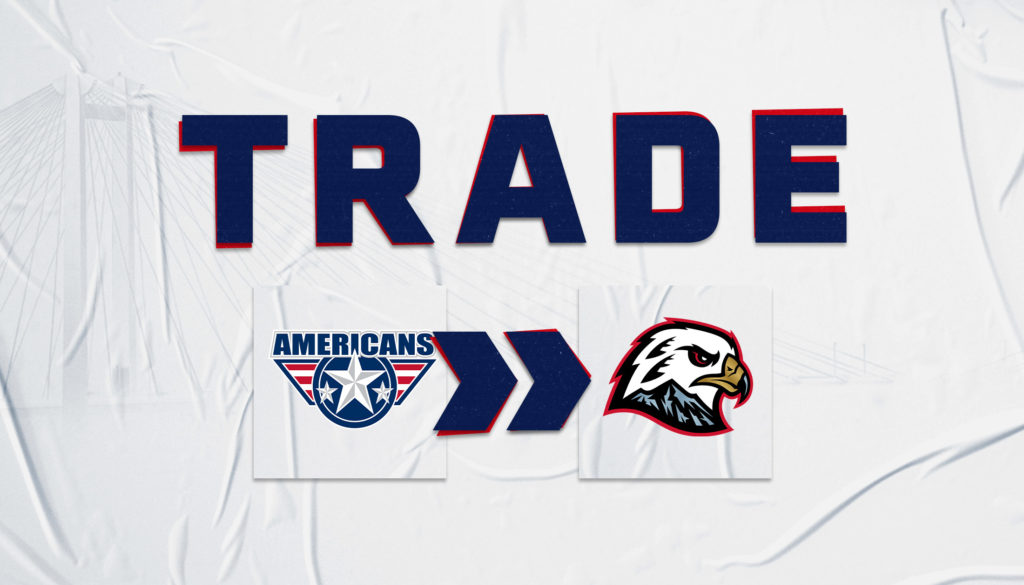 “Mason is a great kid. This trade will give him the opportunity to continue his career in the WHL,” said Tory. “We currently have an abundance of signed goaltenders which necessitated this move.”

Dunsford was selected by Tri-City 118th overall in the 2018 WHL Prospects Draft. He played 23 games with the Americans over 2 season averaging 6.28 goals against and a .844 save percentage.