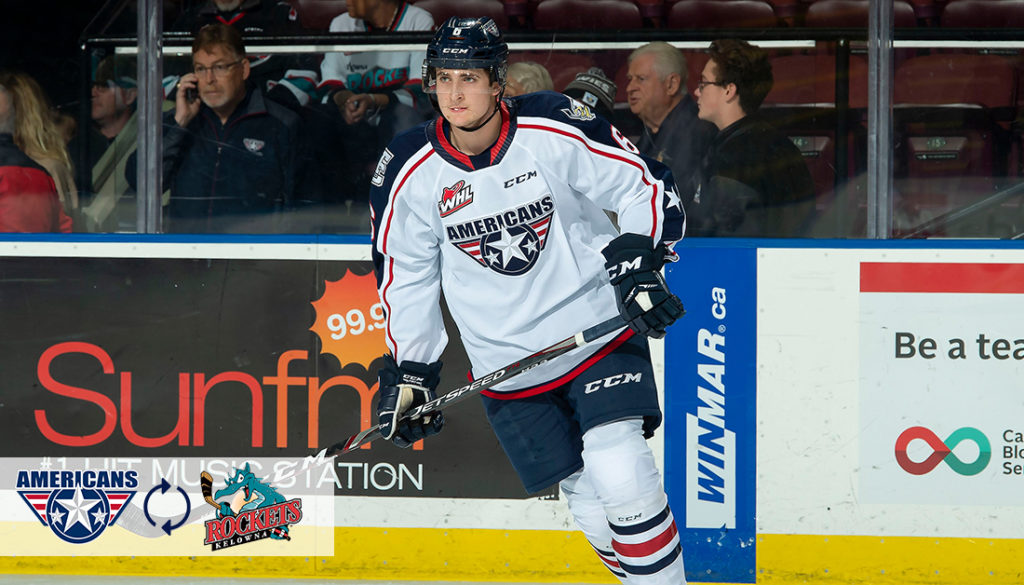 “We wish Jarod all the best with the Kelowna Rockets organization,” stated Tory.

Newell has spent this season with the Camrose Kodiaks of the AJHL.