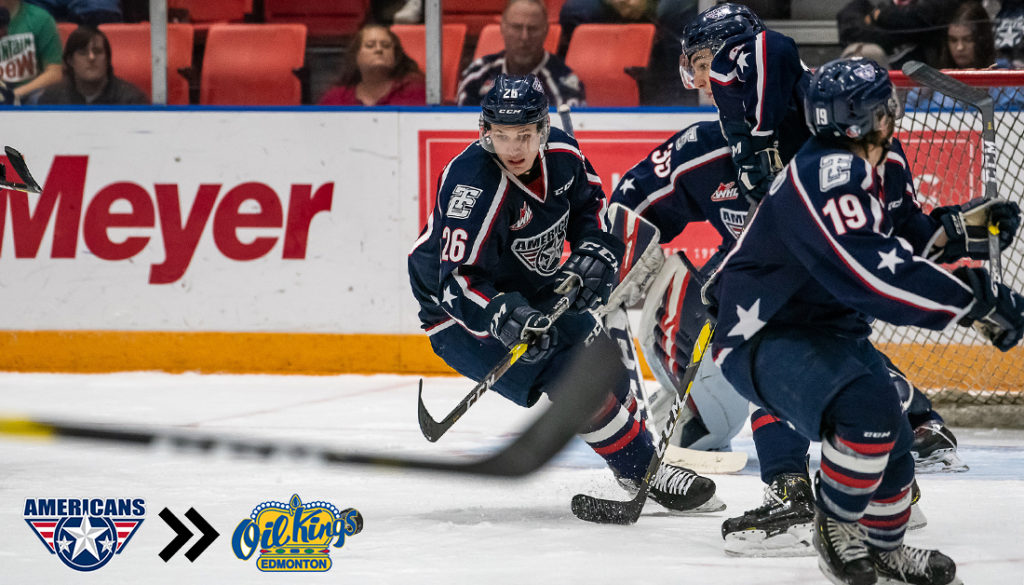 “Riley developed into a very good WHL player in his time here in Tri-City. We would like to thank him for all his contributions to the team both on and off the ice. We wish him all the best in Edmonton next season,” said Tory.

Sawchuk was selected by the Americans in the 6th round at 116th overall in the 2014 WHL Bantam Draft. During his time in Tri-City he played 195 games and record 37 goals and 47 assists for 84 career points.