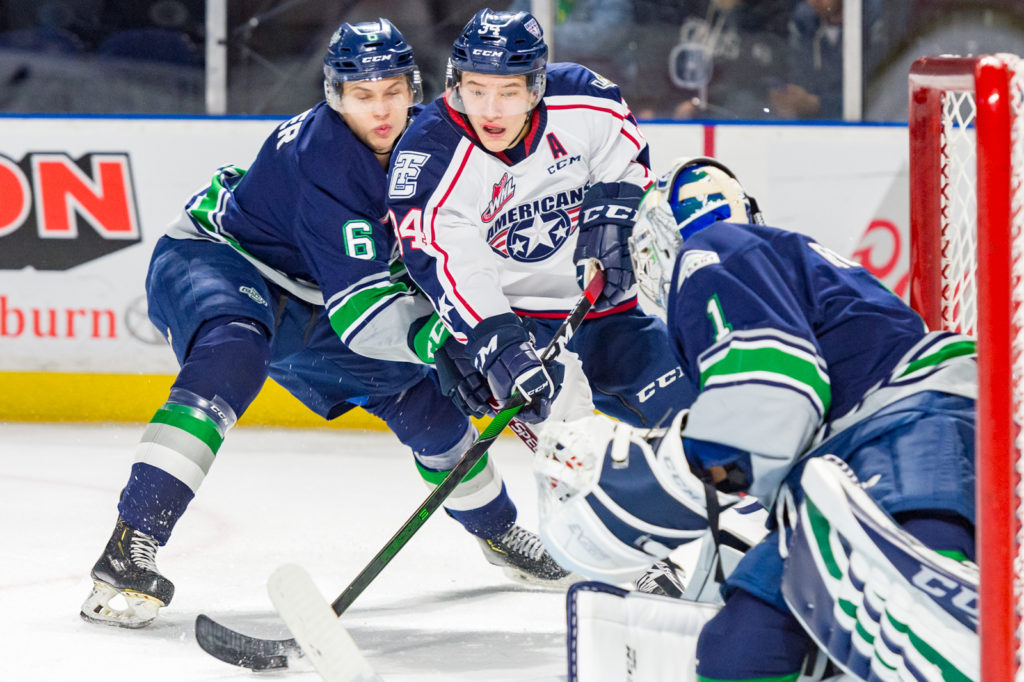 The Americans played the Seattle Thunderbirds today at the accesso ShoWare Center in Kent, the third game of their season opening five game road trip. Tri-City led for the entire game after taking a one goal lead mid-first period. An strong performance from veteran goaltender Beck Warm helped lift the Americans to a 3-1 victory.

MUTALA ON THE POWER PLAY 🚨

The Thunderbirds had five power play opportunities during the third period but were only able to capitalize once. Andrej Kukuca scored for Seattle on the man advantage, closing Tri-City’s lead to one with 10:27 remaining.

Warm stopped an impressive 31 of 32 shots faced tonight to hold off the Thunderbirds.

The Americans will travel to Spokane tomorrow for the Chiefs’ 2019 home opener. They will return to Tri-City a week later on October 5th for their own home opener against the Chiefs at the Toyota Center. Tickets are available here. 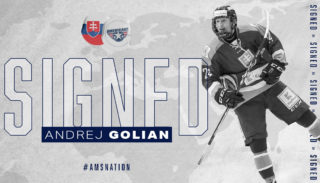