Ams push their way to shootout victory over Thunderbirds 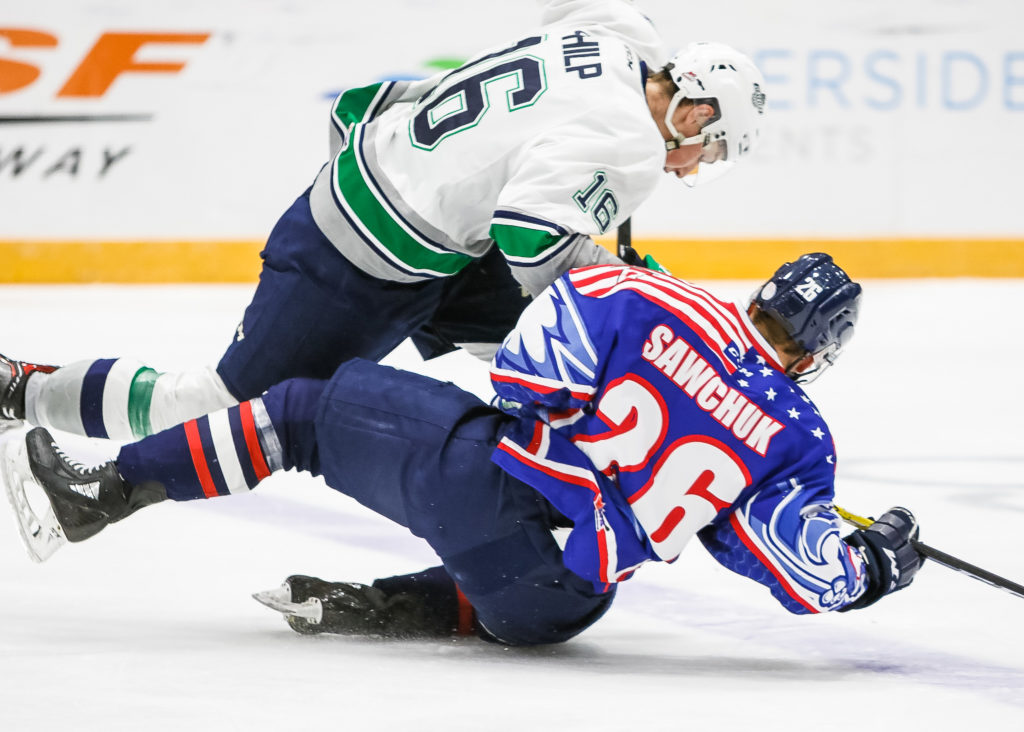 There was no scoring in the first period from either end.

Americans, Riley Sawchuk, netted the first goal in the second period at 3:06.

Thunderbird, Payton Mount, tied the game up at 13:22. Shortly after Noah Philp gave the Thunderbirds the 2-1 lead.

Parker AuCoin scored the Americans second goal in the third at 9:41 and tied things up once again.

The Americans will take on the Spokane Chiefs tomorrow in Spokane at 7:05 p.m.