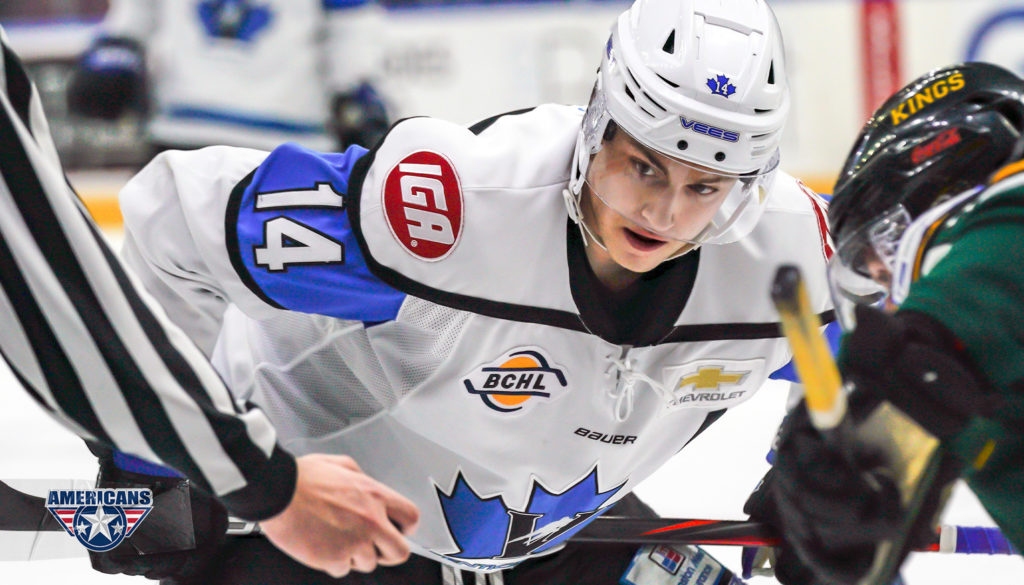 “We are excited that Jack will be joining our club for this season,” said Tory. “He is a veteran player with a high hockey IQ.”

Barnes, a native of Plano, Tex., was a fifth-round selection of the Americans in the 2015 WHL Bantam Draft.

The 5-foot-11 and 181-pound forward has played the past three seasons with the Penticton Vees of the BCHL. During the 2019-20 season, Barnes recorded six goals and six assists in 46 games and served as an alternate captain for the Vees. Through 156 career BCHL games, he totaled 21 goals and 21 assists with 85 penalty minutes. 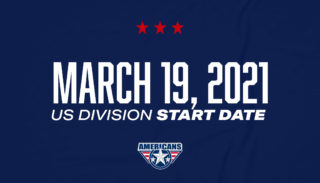