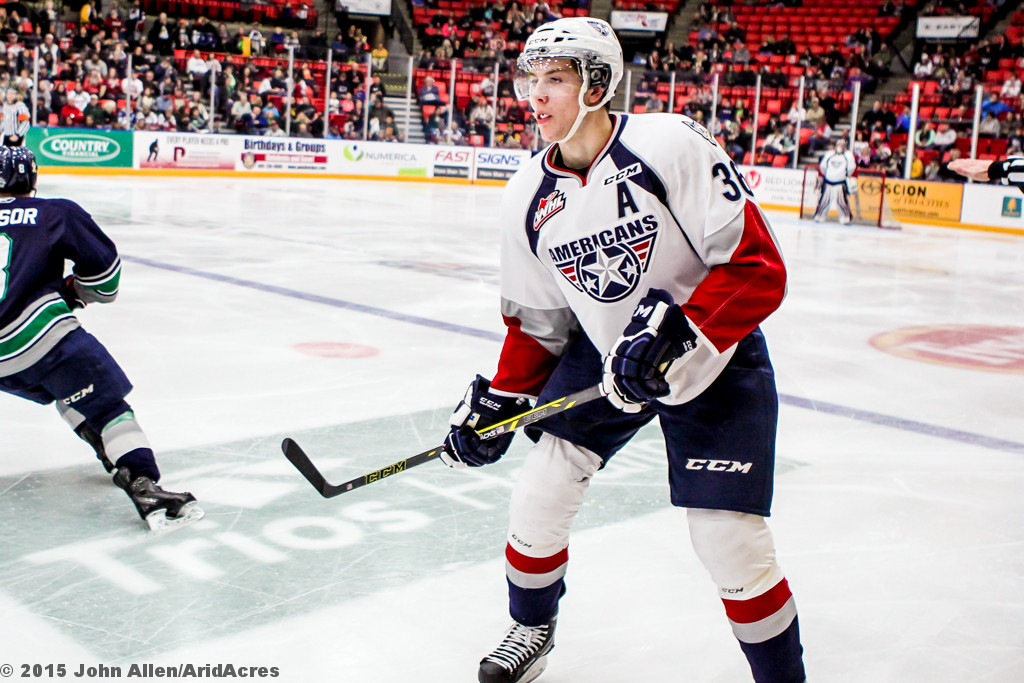 Three other Americans will be heading to NHL camps. Ty Comrie was invited to Los Angeles Kings camp, starting on Friday, Sept. 11. Maxwell James and Austyn Playfair will be nearby at Arizona Coyotes camp.

“This is always a great experience for our players,” Tory said. “We are proud of their accomplishments and know they will represent our organization well.”