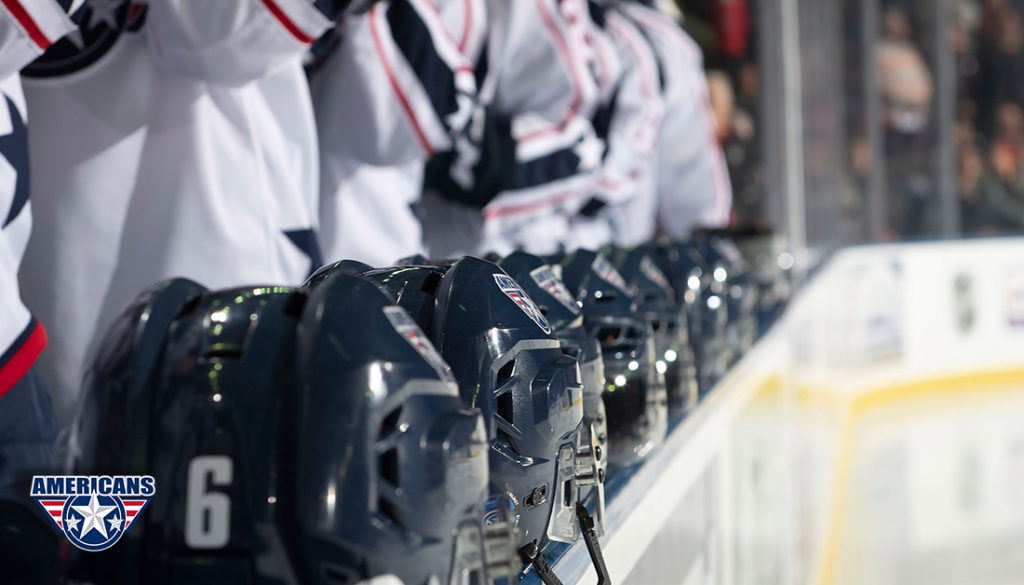 KENNEWICK, WA – Tri-City Americans General Manager Bob Tory announced today that James Malm has refused to report to the Club. Consequently, the player has been suspended by the Western Hockey League.

The Calgary Hitmen and Tri-City Americans have agreed to additional compensation to satisfy both parties with the trade.

There will be no further comment on this issue from either club.