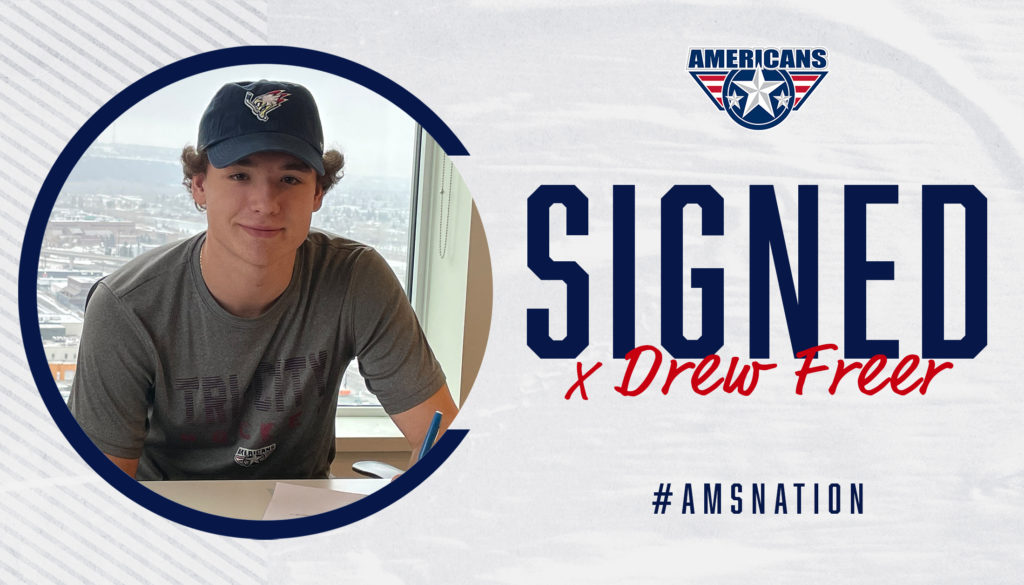 Freer, a 5-foot-8 and 160-pound forward, currently plays with the NWCAA Stampeders U16 AAA of the AEHL. He has contributed six points (one goal and five assists) through two games played for the team.

“Drew is a highly skilled offensive forward with a tremendous hockey IQ,” said Tory. “He was also captain of his Bantam team and exudes leadership qualities. We are excited to welcome him and his family to the Tri-City Americans.”

Freer was selected by Tri-City in the sixth round (120th overall) of the 2020 WHL Bantam Draft. The Calgary, AB native played the 2019-20 season with the Calgary Flames U15 AAA and was the team’s leading goal scorer. Through 33 games played he totaled 48 points (30 goals and 18 assists). The impressive season led him to be named the AMBHL’s MVP. Freer is the second consecutive Americans’ prospect to claim the honor (Jake Sloan, Leduc AAA in 2018-19).

“It has always been my dream to play in the WHL and I’ve heard tons of great things about the Tri-City Americans organization,” said Freer. “This is an opportunity I am not going to take for granted. I am going to keep working hard and develop myself as a player so I can get down to Tri-City and help out the team.”

The Americans have now signed their top six selections from the 2020 draft class. Lukas Dragicevic, Deagan McMillan, Ben Stokes, Tanner Gould, and Carter Savage have also signed with the club. 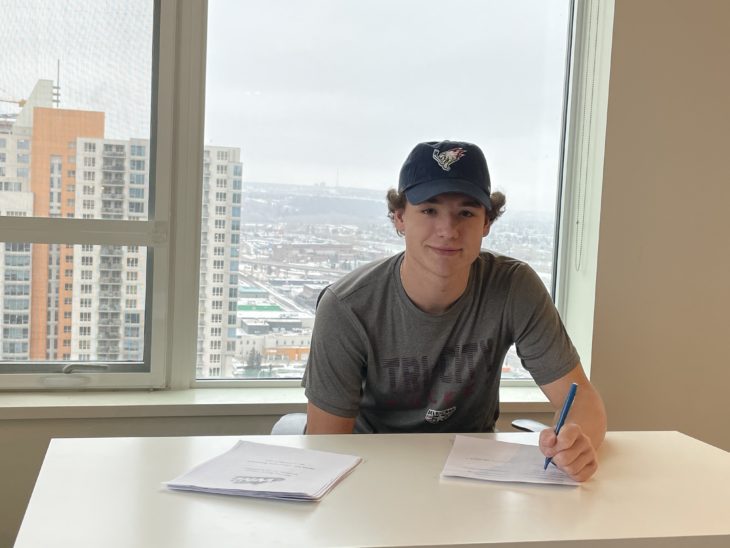