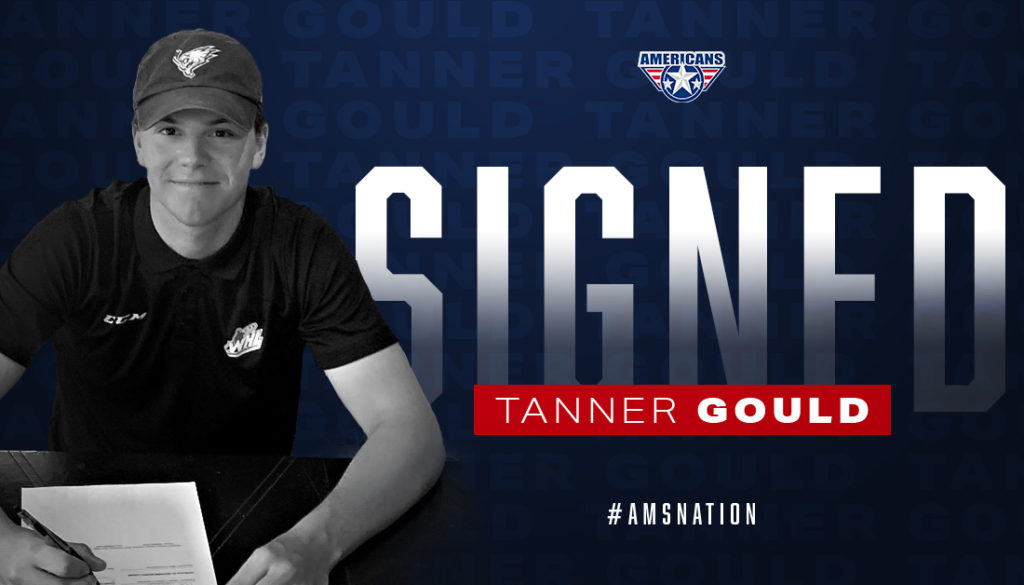 KENNEWICK, WA – Tri-City Americans General Manager Bob Tory announced today that the team has signed forward Tanner Gould to a WHL Standard Player Agreement. Gould was selected by Tri-City in the third round at 47th overall in the 2020 WHL Bantam Draft.

“Tanner is an elite power forward in the 2005 age group in Western Canada. He is an excellent skater with high compete and a nose for the net,” stated Tory. “We are excited to welcome him and his family to the Tri-City Americans.”

Gould is a native of Calgary, Alta. and played the 2019-20 season with the Calgary Bisons of the AMBHL. The 5-foot-11, 165-pound forward served as team captain for the Bisons and finished the season second overall in league scoring with 65 points. Through 31 games played last season, Gould recorded 31 goals, 34 assists, and 42 penalty minutes.

His success continued into the post-season where he added four goals and one assist in five games. The Bisons named Gould their 2019-20 Most Valuable Player.

“There is no doubt Tanner has high-end ability and we were very fortunate to have drafted him in the third round,” stated Assistant General Manager and Head Scout Roy Stasiuk. “He is a complete two-way player with the important leadership intangible.”

“While it is cliché, Tanner, like Deagan McMillan, is a first-round caliber player. Good players are attracted to programs with good players knowing a championship is in the realm of possibility. Tanner, along with our other young and rising prospects, add credibility to our program and greatly assist in recruiting.”

The Americans have now signed their top four selections from the 2020 draft class. Lukas Dragicevic, Deagan McMillan, and Ben Stokes have also signed with the club.

“Just a few years ago I was playing in Peewee and looking up to the WHL. Now I am drafted and signed. It all happens so fast, but it’s an unbelievable feeling,” stated Gould. “I am so excited to join the Americans. I’ve heard only great things about the organization.” 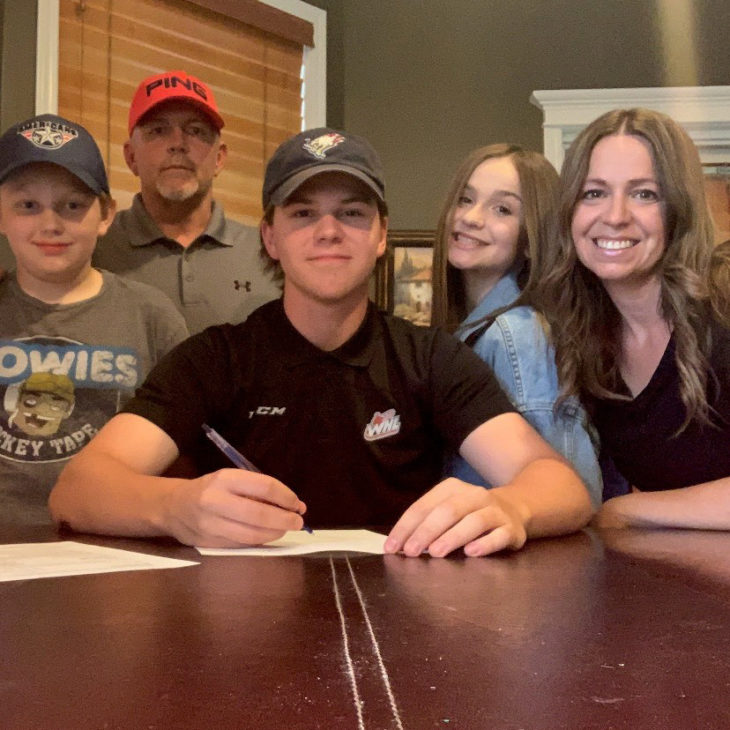