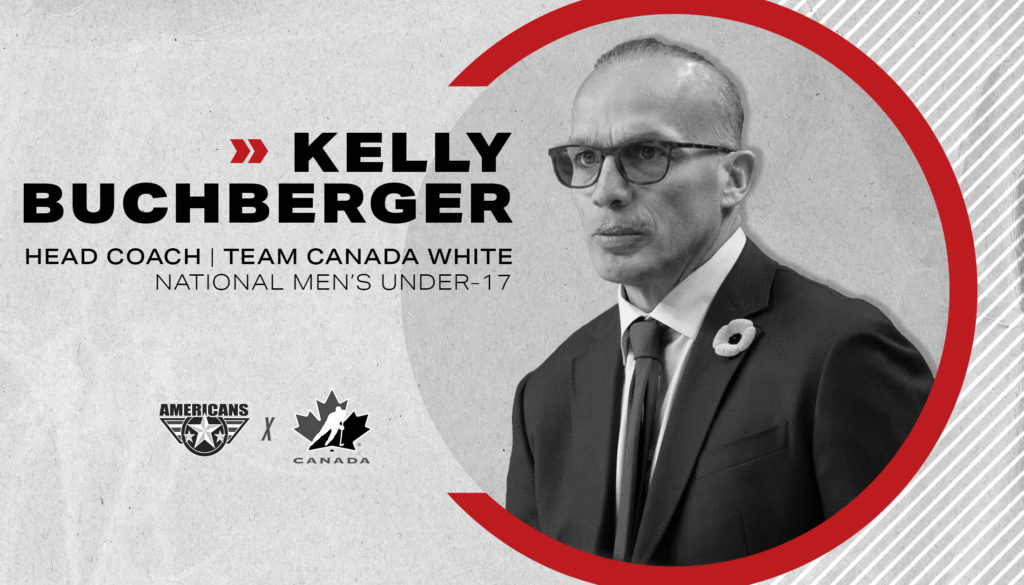 CALGARY, Alta. – Hockey Canada has announced a roster of 113 players invited to its virtual national under-17 development camp, set for July 19-25, as well as the coaching staffs that will lead Canada’s national men’s under-17 teams at the 2020 World Under-17 Hockey Challenge, presented by TELUS.

Buchberger has spent two seasons as head coach of the Tri-City Americans of the Western Hockey League (WHL). He previously served as an assistant coach with the New York Islanders (2017-18) and held various positions with the Edmonton Oilers from 2008-17, including six seasons as an assistant coach (2008-14). Buchberger twice won the Stanley Cup with the Oilers as a player, in 1987 and 1990, and represented Canada three times at the IIHF World Championship, winning gold in 1994 and silver in 1996.