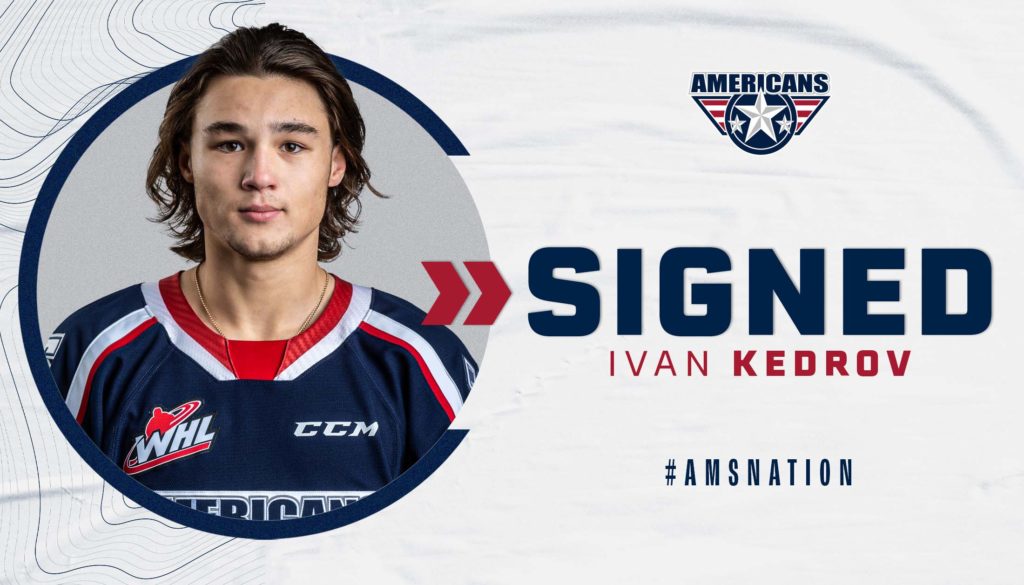 Kedrov, a native of Calgary, Alta., most recently played with the Calgary Canucks of the AJHL. The six-foot-one and 195-pound forward scored three goals and added two assists through 40 games played during the 2021-22 season.

“Ivan is a hard-working forward who plays a responsible game,” stated Tory.

The 17-year-old was originally selected 129th overall in the 2021 WHL Prospects Draft by the Prince Albert Raiders. Kedrov was acquired by the Americans in a trade for goaltender Ronin Geraghty. 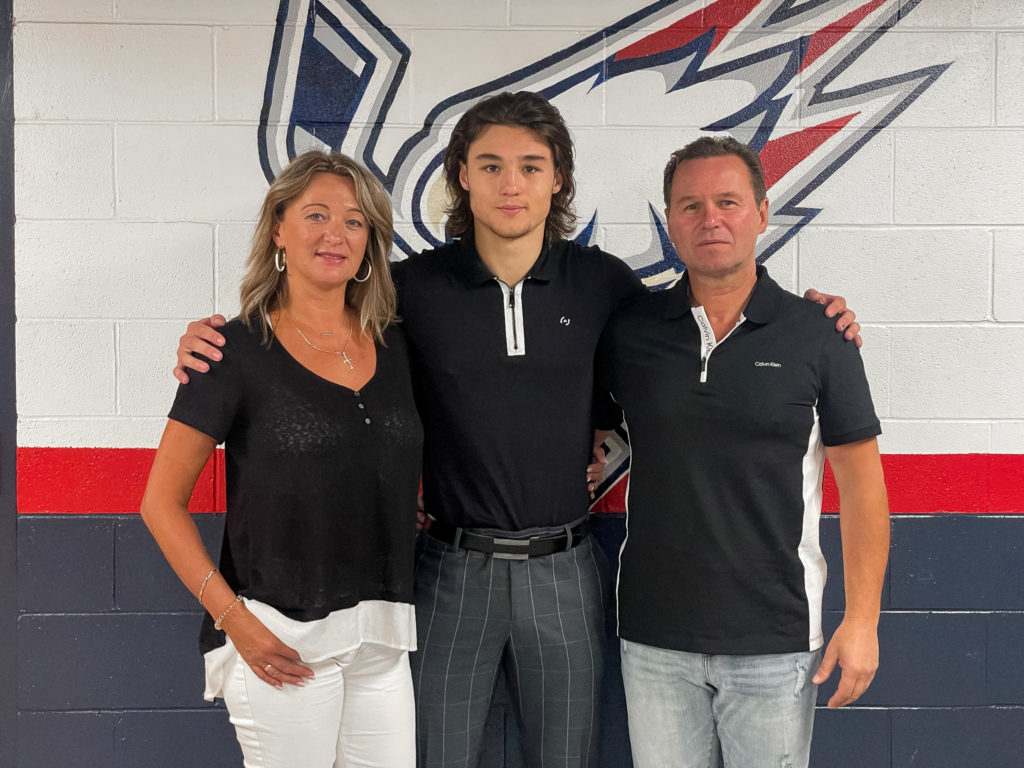