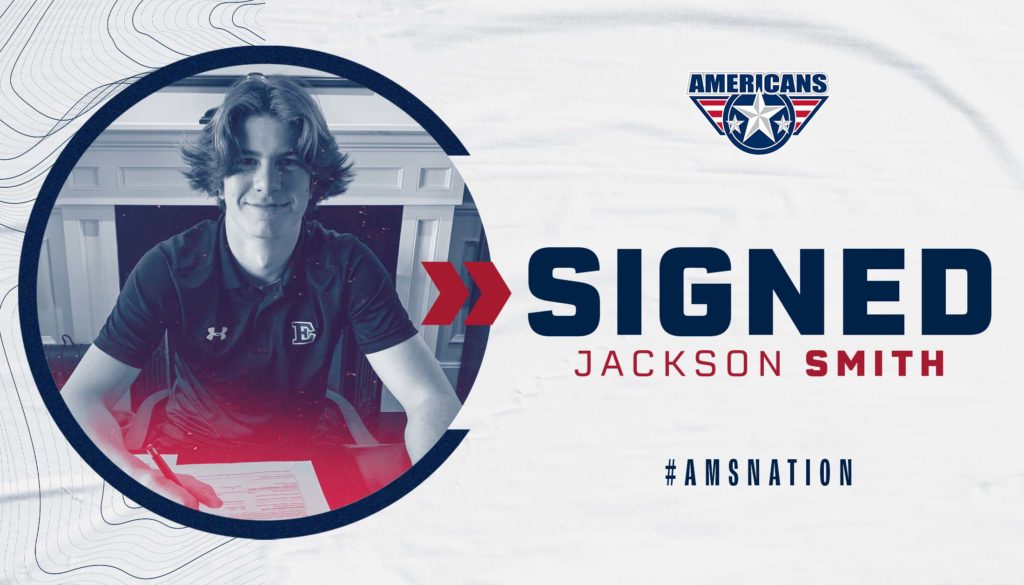 “I’m incredibly excited to be a Tri-City American,” says Smith. “It’s been a dream of mine to play in the Western Hockey League since I was young.”

The six-foot-three and 180-pound left-shot defenseman played the 2021-22 season with Edge School U15 Prep. Smith, a native of Calgary, Alta., led all defenseman on his team with 38 points (15 goals and 23 assists) through 29 games played. He improved in the playoffs with 13 points (six goals and seven assists) over four games, the second most amongst CSSHL players in the playoffs.

“Jackson not only has pro size, he also is an elite skater who brings a high level of compete and ability to the game,” says Americans Assistant General Manager and Head Scout Roy Stasiuk. “The young defender not only can lead a rush, but he’s also very capable in the offensive zone especially along the blueline where his edge control allows for quick movement to create shooting lanes and passing options.”

Smith’s father, Wade Smith, played with the Americans during the 1989-90 season. 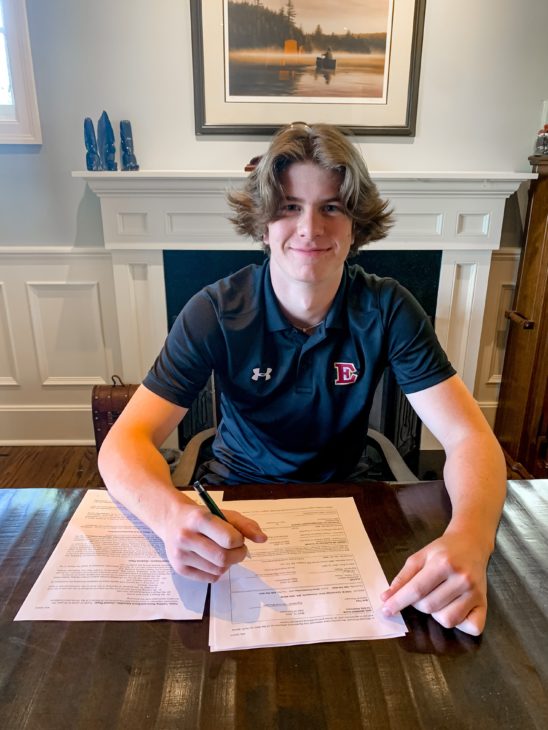