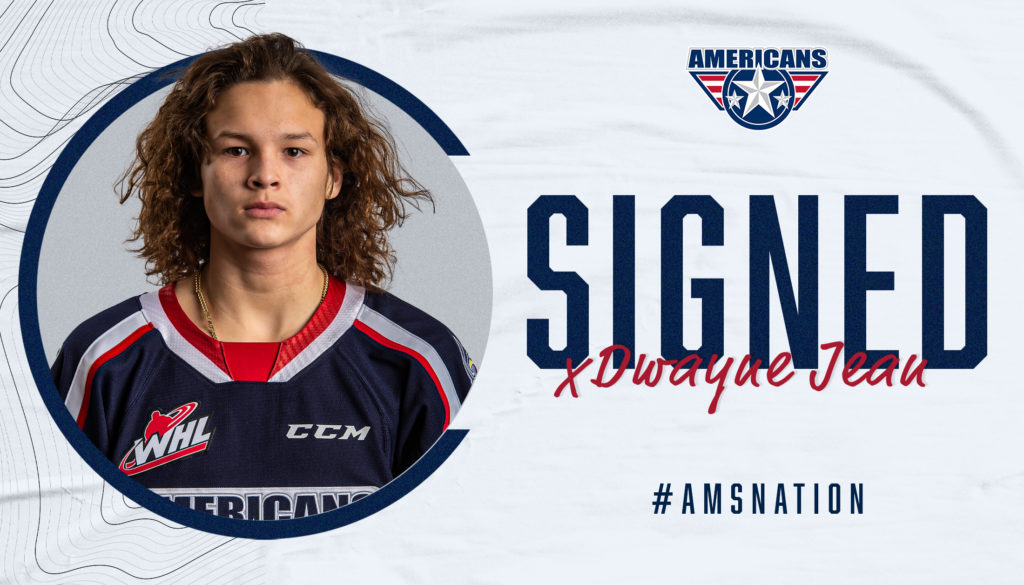 “Dwayne is the perfect example of a non-drafted, smaller player who has continued to work and persevere,” said Americans Assistant General Manager and Head Scout Roy Stasiuk.  “He has grown significantly in the last 18 months, so his new found size coupled with his existing work ethic and skating speed makes him an exciting addition to our roster.”

“Playing in the WHL has been a goal of mine for a long time,” said Jean. “I’m really excited for this opportunity. It’s an honour to sign with a great organization like the Americans.

“The players and staff have been really welcoming and I’ve had a great time at training camp. I am thankful to be here and looking forward to my future in Tri-City.” 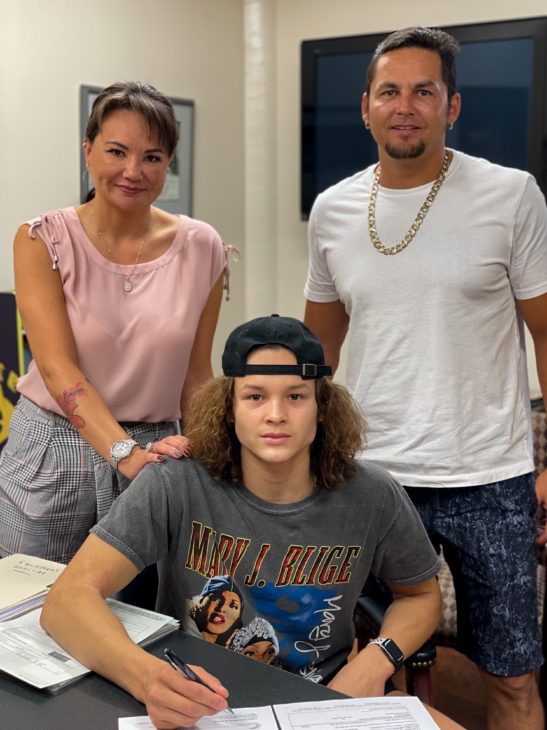