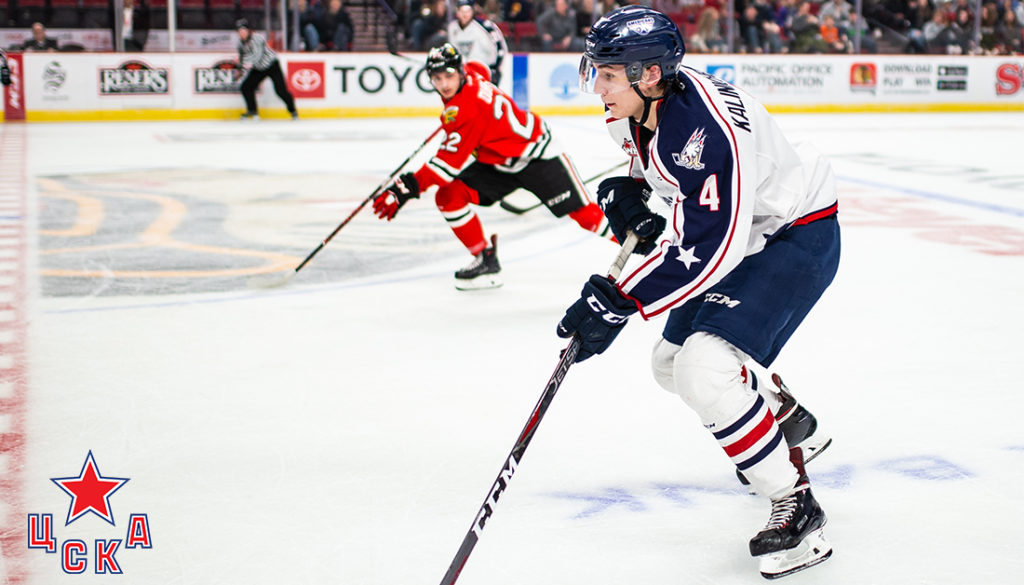 “We are really excited for Roman as he moves on to pro hockey,” state Tory. “We would like to thank him for the two years he spent with our hockey club and wish him all the best moving forward in his hockey endeavors.”