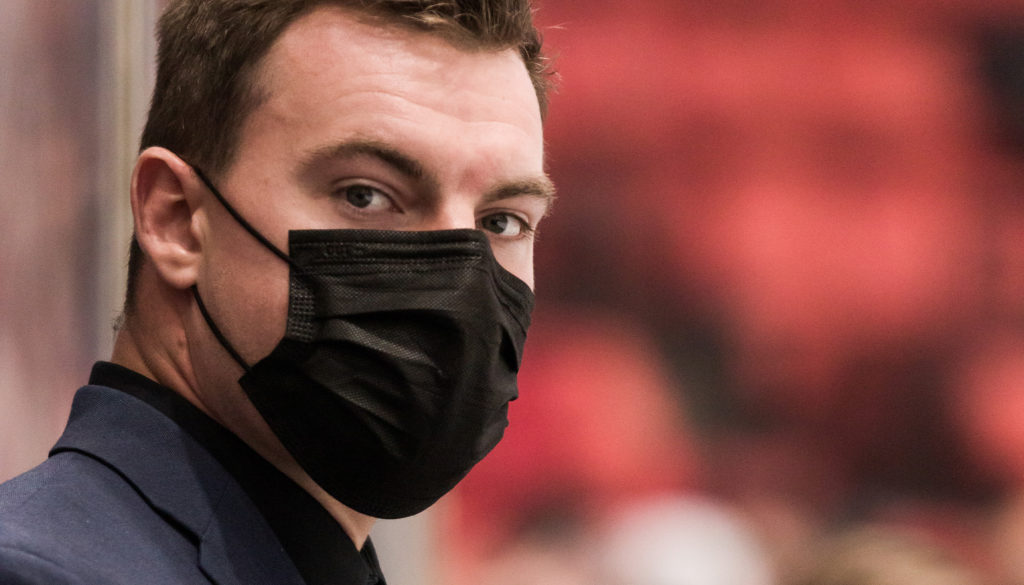 KENNEWICK, WA – Tri-City Americans General Manager Bob Tory announced today that Beau McCue will not be returning to the Americans as Assistant Coach for the 2022-23 season. He will remain with the Club in a supportive role within Hockey Operations.

“We look forward to Beau remaining with our organization as a valued team member,” said Tory.

McCue played four seasons with the Americans from 2012-2016 before taking on the role of Assistant Coach this past season. Through 270 career games, he totaled 85 goals and 85 assists with Tri-City. McCue also served as team captain in his final season with the Americans.