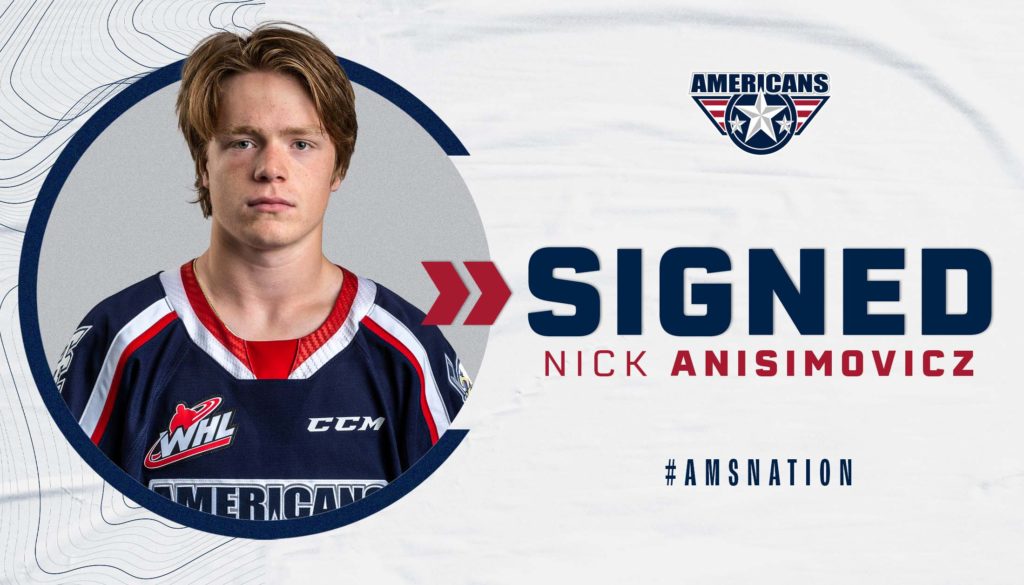 Anisimovicz was selected 181st overall in the 2021 WHL Prospects Draft. The Calgary, Alta. native played last year with Calgary Flames U18 AAA. He scored 21 goals and added 15 assists through 36 games played in 2021-22. The five-foot-ten and 165-pound forward went on to contribute three goals and two assists in six postseason games.

“Nick has an elite scoring touch. He was one of the top scorers as a 15-year-old player in the AEHL U18 league with the Calgary Flames last season,” stated Tory. “We look forward to Nick continuing his hockey development with our franchise.” 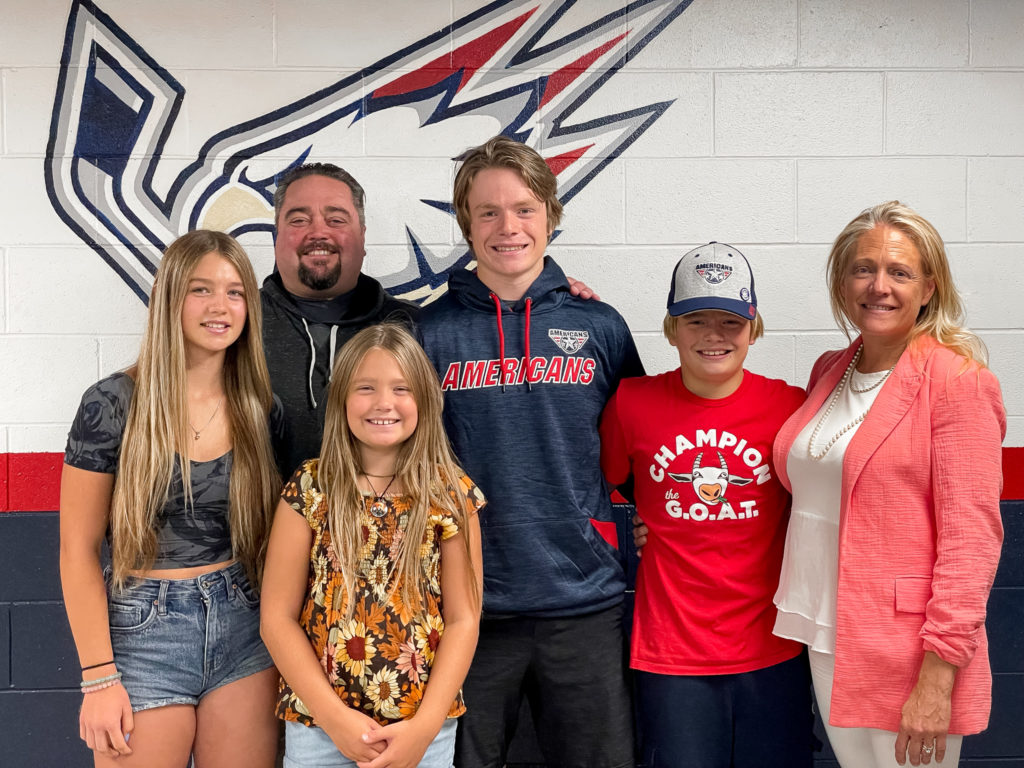