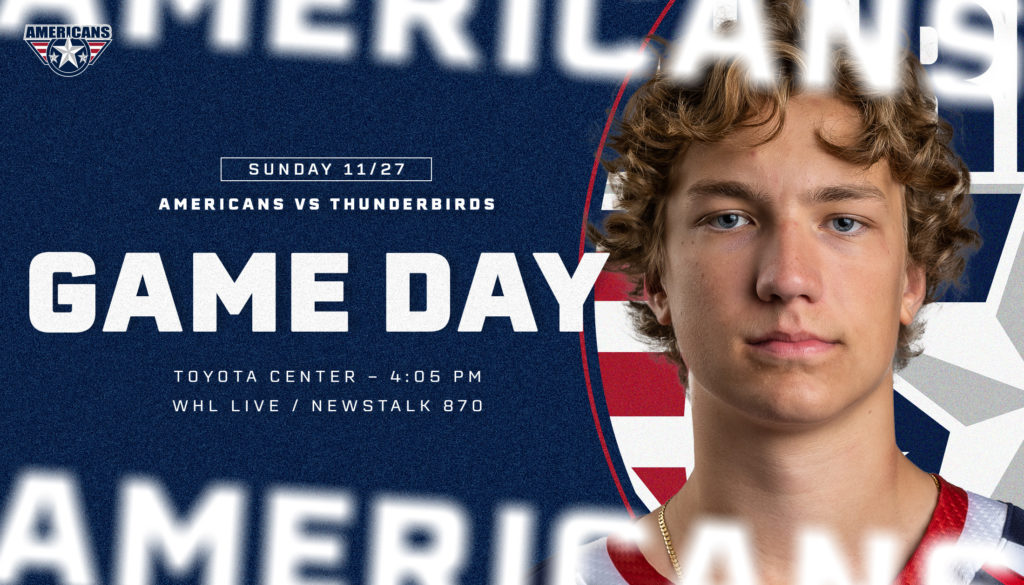 The Americans will faceoff against the Seattle Thunderbirds today at the Toyota Center. It will be the first meeting in an seven-game season series between the two teams. It will be the only game between Seattle and Tri-City until February 14 when they meet at the accesso ShoWare Center in Kent.

Tri-City put themselves back in the win column last night as they defeated Spokane 4-2 at the Toyota Center.

Calgary Flames prospect Parker Bell led the Americans with a pair of goals. It was the fifth multi-goal game of his career and second this season. Reese Belton and Ethan Ernst also scored for Tri-City. With an assist on Ernst’s goal, Dragicevic extends his point streak to 16 games with five goals and 18 assists over that period. 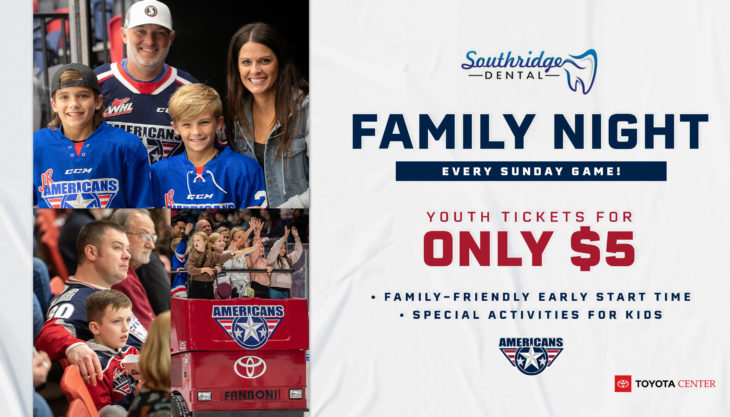