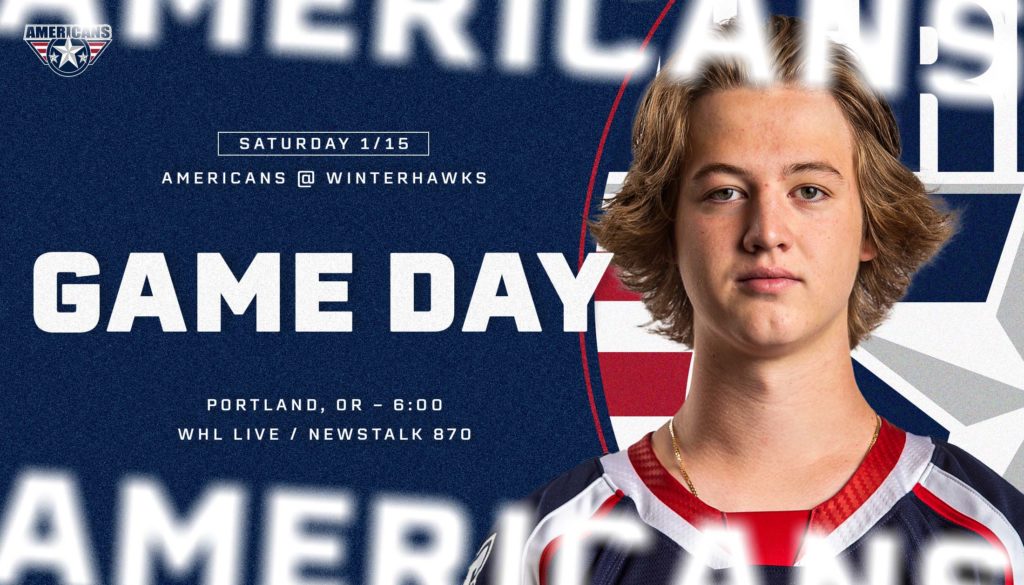 Kennewick, Wash. – The Americans are headed to Portland to take on the Winterhawks today. They will look to carry momentum from their thrilling comeback victory last night against the Kamloops Blazers and earn their second straight.

The Americans put themselves back in the win column last night as they scored five straight goals to overcome a four goal deficit and defeat the Kamloops Blazers. The B.C. Division leading Blazers scored four first period goals to take a dominate 4-0 lead into the first intermission.

The Ams gained momentum has they started the second period with a 5-on-3 man advantage. 2022 NHL Draft prospect Parker Bell put the Tri-City on the board with a goal just 21 seconds into the period right after the first penalty expired.

Three minutes later Jake Sloan cut into the Blazer’s lead as he tossed the puck toward the net from the left corner and it deflected off a Blazers player into the net. Sam Huo netted Tri-City’s third goal 7:57 into the final period with a shot from the high slot. He followed at 16:28 with the game-tying goal, scored off a give-and-go pass from Parker Bell. Less than a minute later Sloan scored the game-winner off a corner feed from Deagan McMillan.

Tyson Greenway, Lukas Dragicevic, and Deagan McMillan each had two assists. Lukas Dragicevic now leads the team in assists with 16 this season. Sloan is the only player to have multiple game-winning goals for the Ams with four this season. Last night
was Sloan’s first career multi-goal game. Suchanek played the full game in net, turning aside 32 of 36 shots faced. Chase Friedt-Mohr made his debut with the Ams after being acquired from Edmonton early last week.

After tonight’s game the Americans will head to Everett where they will take on the Silvertips and wrap up their three-in-three weekend. 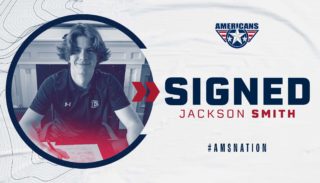 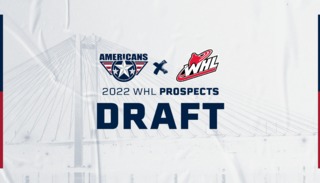 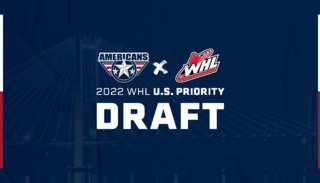 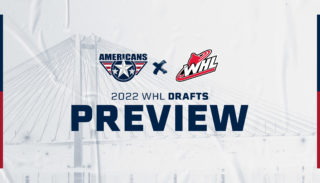 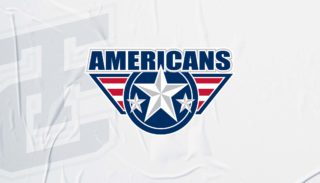 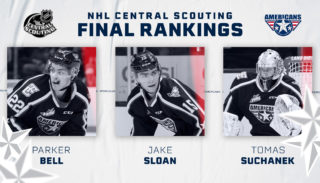